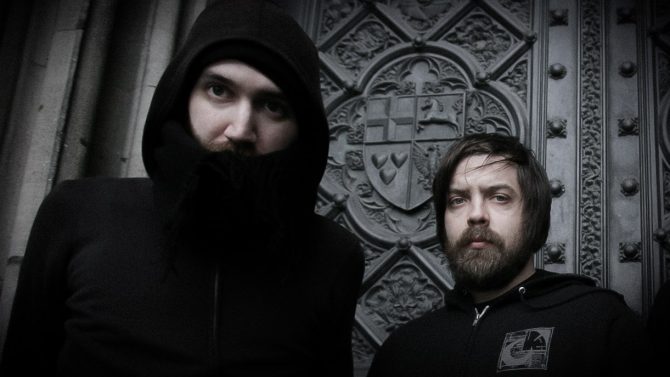 Personally I’m proud of the way in which we’ve broadened our scope, while still retaining our focus on quality and integrity as two of the key values in all the music we feature, just as I’m proud to have been able to convince Junius frontman/vocalist/lyricist Joseph Martinez to participate in this latest edition of “Waxing Lyrical”. END_OF_DOCUMENT_TOKEN_TO_BE_REPLACED