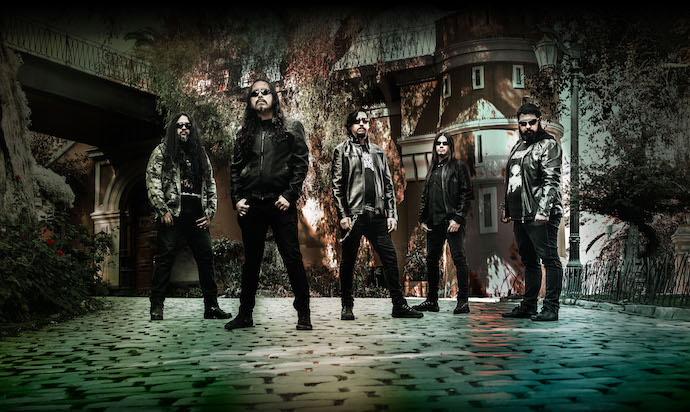 (We give thanks to Russian interviewer Comrade Aleks for this extensive new conversation with guitarist Juan Acevedo, a member of the Chilean band Weight of Emptiness, whose new album was released not long ago via Australis Records.)

Raised from the ashes of Twilight Mist, this Santiago-based outfit has performed tight, energetic, and quite aggressive melodic death-doom metal since 2015. They built a basement for their debut album Anfractuous Moments For Redemption (2017) with their 2016 EP Anfractuous,  and they firmed up the band’s position with a new full-length, Conquering The Deep Cycle, released on August 31st by Australis Records. This passionate and vivid material demonstrates all of Weight Of Emptiness‘ strong sides and passion towards extreme heavy music.

A new album is always good reason to talk with a band, so we’ve organized this interview with Juan Acevedo (guitars). END_OF_DOCUMENT_TOKEN_TO_BE_REPLACED