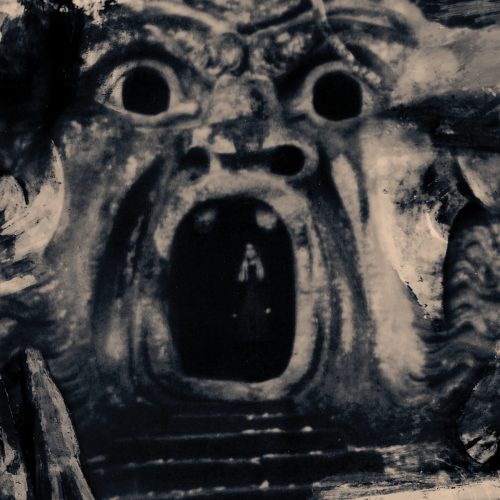 When I first thought about how to order these selections I was going to end the round-up with the following video, as sort of a palate cleanser and mood-changer. But upon slight further reflection I realized that would have been tremendously unfair, because I can’t remember another video I’ve seen this year that’s such an extraordinary match of sights and sounds. So, we begin here… END_OF_DOCUMENT_TOKEN_TO_BE_REPLACED