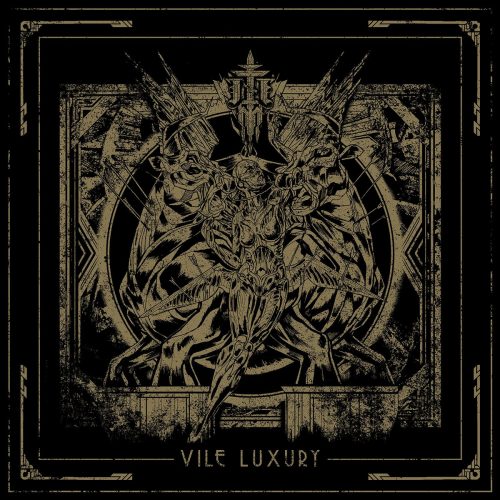 The two tracks I’ve added to this list today are diabolically inventive, and in different ways they awaken primal fears and desires. They also happen to include lyrics of rare eloquence and evocative power.

“Built around a core of discordant, dissonant Black Metal, but embellished and expanded by a freakish array of jazzy elements and avant-garde ingredients, Vile Luxury is an album which revels in its own chaotic contradictions as a way of challenging and exploiting the expectations of its audience.”

Those were among the impressions my friend Andy provided in his review of the 2018 album by New York’s Imperial Triumphant. “By turns unsettling and off-kilter, moody and malevolent”, he wrote, “its warped blend of jarring juxtapositions and stark contrasts sees the group… making purposeful use of both harsh shifts in tone and smooth segues between styles to keep the listener on the edge of their seat and to maintain an aura of potent unpredictability”. END_OF_DOCUMENT_TOKEN_TO_BE_REPLACED 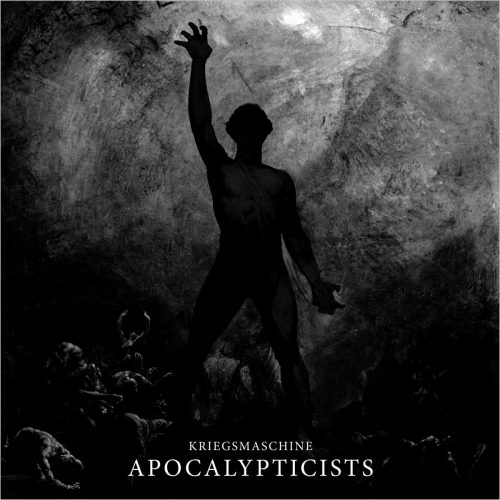 I slept much later than usual this morning, and to compound the problems that created for my NCS duties, I had barely started writing today’s SHADES OF BLACK column before bedding down for the night, though I had at least finished the job of picking what I wanted to write about. And then when I finally did rouse myself from what seemed like a deep hibernation and had inhaled a gallon of coffee, I decided to take a quick peak at Facebook before turning back to today’s column.

And the first thing I saw was a pair of messages from two generous sources of musical recommendations, starkweather’s Rennie and my Serbian acquaintance Miloš, both of whom were pointing me to a big surprise that did far more to set my nerve endings alight that all that coffee I had poured into myself: Without warning, No Solace released a new Kriegsmaschine album today. END_OF_DOCUMENT_TOKEN_TO_BE_REPLACED

Today we come to the 17th Part in the continuing rollout of our list of 2014′s Most Infectious Extreme Metal Songs. For more details about what this list is all about and how it was compiled, read the introductory post via this link. For the other songs we’ve previously named to the list, go here.

As you may have noticed by now, I have fun not only picking the songs for this list but also deciding which songs to combine in each installment. There’s usually some kind of thematic connection, whether in the style of the music or otherwise. But today there really is no connection — other than infectiousness, of course, and a similar hair-raising power in the vocals.

For reasons I don’t understand, the 2014 debut album by the Spanish band Domains didn’t appear on many year-end lists. I assume this was solely a result of being too far under the radar, because Sinister Ceremonies really was one of the year’s best and most interesting death metal albums. END_OF_DOCUMENT_TOKEN_TO_BE_REPLACED 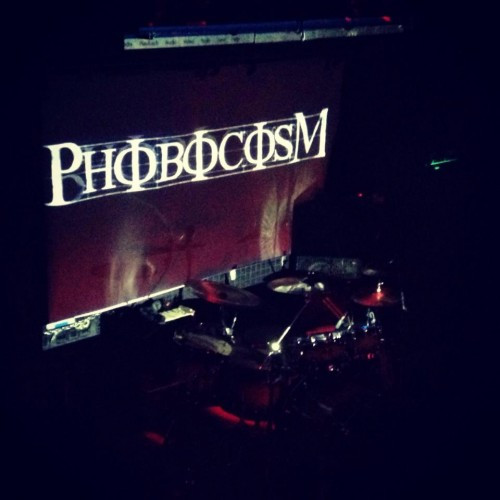 I haven’t had time to pull together a round-up of new discoveries in a couple of days, but I thought that before I get further behind I would at least call out four recent songs that are worth some attention Two of them are precursors to new albums due for release later this year and otwone come from an album that hit the streets in February.

Phobocosm are from Montreal and in recent days they were signed by the Dark Descent label for the release of their debut album, Deprived, which was mixed and mastered by Colin Marston (Gorguts, Dysrhythmia, Krallice). NCS scribe Austin Weber brought them to my attention, thinking their music would be up my alley, and man was he ever right.

Just a few days ago the band released the first song from Deprived for public consumption, and it’s a monster. The dreadful chiming chords that begin “Solipsist” are like the bells that herald the final doom, and the rest of the song provides a reasonable approximation of that event. Phobocosm marry crushing riffs and ever-changing drumbeats to bleak, needling tremolo melodies and a gargantuan voice that emanates from some deep pit in the earth. END_OF_DOCUMENT_TOKEN_TO_BE_REPLACED 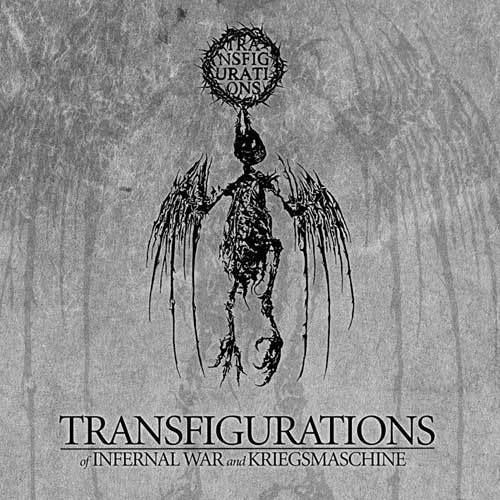 I am so fucking retarded.  I had tomorrow’s first installment of the MOST INFECTIOUS song list all planned out and ready to go. We were going to bolt from the starting gate with a cannon blast of extremity, starting with a band I thought might surprise you since we’ve never mentioned them on this site and they’re a pretty underground act. I’ve been plodding along for the last month trying to winnow down the long master list of selections for the list, but this song was an early and easy choice.

I stupidly assumed the song was released this year because I only found out about it through a post by Cosmo Lee at Invisible Oranges in July. And then, just to be sure, I double-checked the release date a few minutes ago and discovered to my chagrin that it came out in 2010.  FUCK!  FUCK!!  FUCK!!!

So now I have to go back to the drawing board and figure out a different way to start the list tomorrow. But I’ll be goddamned if I’m going to leave the song alone. I can’t put it in this year’s MOST INFECTIOUS list, but I can sure as hell create this post as a showcase for it.

I’ve lost count of how many times I’ve heard it since July. The song is “Onward Destrudo” and it’s by a Polish black metal band called Kriegsmaschine. It’s one of two songs that Kriegsmaschine contributed to a split with Infernal War called Transfigurations. Like many black metal songs, it’s built around a repeating riff and rhythm. There’s one cool musical digression about 3 minutes in — filled with a massively groaning bass, rancid reverb effects, and what sounds like an increasingly freaked-out harmonica! — but otherwise it’s one continuing, rolling, head-ripping phalanx of swarming infection. And if it’s not firmly rooted in your head by the time it’s over, I’ll be a motherfucker. END_OF_DOCUMENT_TOKEN_TO_BE_REPLACED 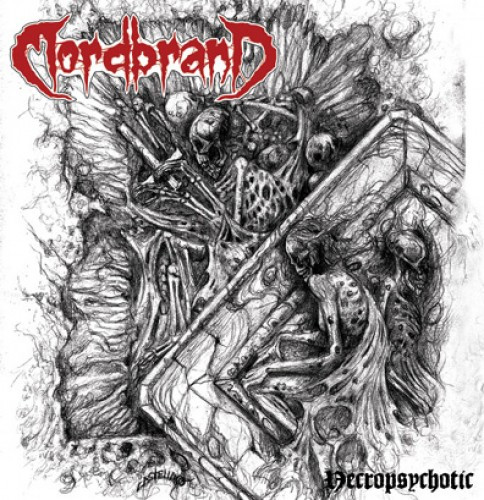 Mordbrand has been drawing attention, like honey draws flies, based in part on the presence of Per Boder — who fronted an early and well-regarded Swedish death metal band called God Macabre (their debut album, The Winterlong, appeared in 1993). After a 20-year hiatus from recorded music, Boder has returned, and the six-song EP he and bandmates Björn Larsson (guitars, bass) and Johan Rudberg (drums) is a powerful return indeed. END_OF_DOCUMENT_TOKEN_TO_BE_REPLACED