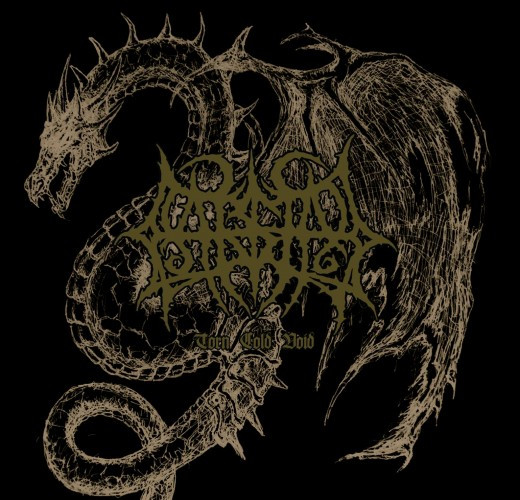 Part 1 of this collection included new music by Havukruunu, and we return to Finland for this next song, which will appear on the forthcoming fifth album by Lathspell. Entitled Thorn Cold Void, it’s due for release later this month by Wolfspell Records and Patologian Laboratorio Productions. Though Lathspell have been in existence for almost two decades, this song is the first piece of their music that I’ve heard, so I can’t give you a comparison to their previous works. But just considering it as a stand-alone song, it’s powerful stuff. END_OF_DOCUMENT_TOKEN_TO_BE_REPLACED