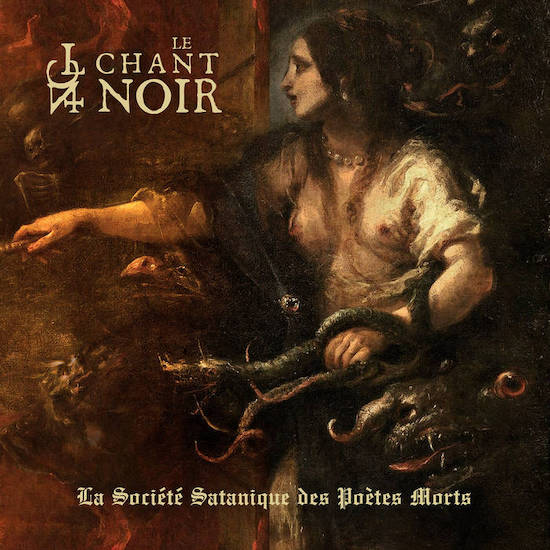 Imagine yourself as a character in a waking dream, finding yourself transported centuries into the past and venturing into a French cabaret populated by aristocratic Satanists and those practicing medieval witchcraft, with vampires roaming in their midst, draining blood from crystal goblets instead of wine. Imagining such a scene, an unreal dreamscape of ancient elegance and palpable danger, is one way of preparing yourself for the music to be found on the new second album by the Brazilian “supergroup” Le Chant Noir.

That album, La Société Satanique Des Poètes Morts, is set for release by Personal Records on October 22nd. As the press materials faithfully describe it, the songs “thread together the darkest fibers of archaic black metal, doom metal, and even dark metal, arriving at a sort of avant-garde symphonic black metal that’s simultaneously an authentic throwback and refreshingly modern”.

The album is indeed an out-of-the-ordinary experience, a kind of macabre musical theater that proves to be genuinely transportive. Even the one song we’re premiering today has that effect. Its name is “Les Métamorphoses Du Vampire“. END_OF_DOCUMENT_TOKEN_TO_BE_REPLACED 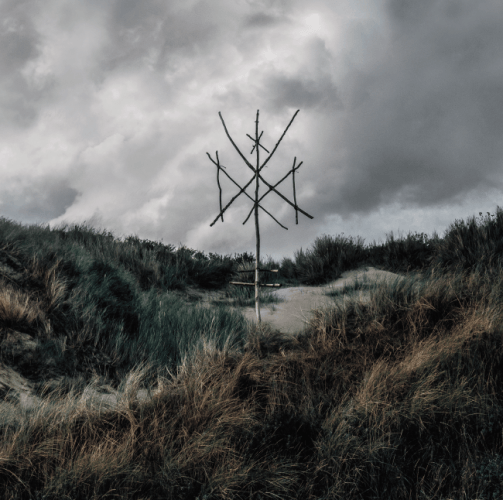