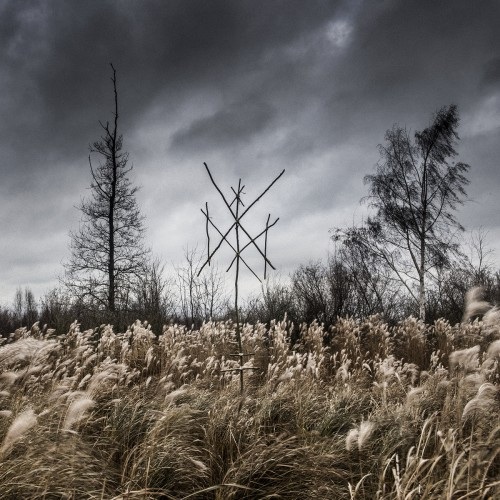 Like an idiot I’ve been putting this review off for over a month now, shuffling it back into the pack again and again whenever something else comes along and jumps to the front of my mental queue. And that’s extremely unfair to the band and, perhaps just as much, unfair to our readers as well, as De Doden Hebben Het Goed is one fine-fettered slab of pitch-black savagery and anguish.

The Belgian three-piece, whose name is also the Dutch term for “Sudden Infant Death Syndrome” (way to keep it morbid, guys), possess an enviable knack for pumping out a ferocious torrent of rage and fury, whilst maintaining a keen melodic edge, that’s neither weak, nor overbearing. That may not sound like much, but it’s a hard balance to get just right, and these guys make it look like child’s play. Pun intended. 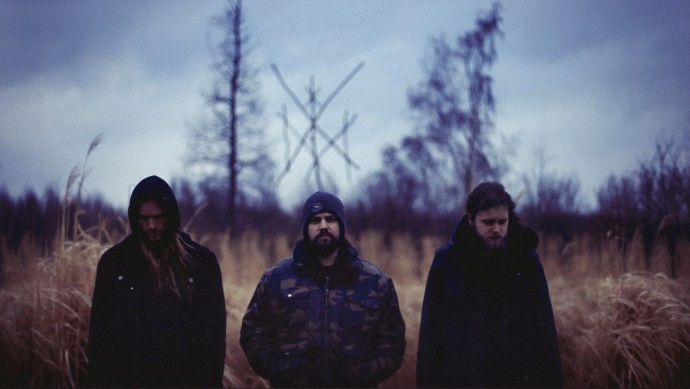 On top of this, although the album does find the three-piece delving into murkier, more atmospheric waters at times, there’s also a palpable influence hanging over from the various members’ time spent in the rough and tumble of the European Sludge and Hardcore scenes, which ensures that the record’s more progressive proclivities never venture too far into self-indulgence, and remain keenly on point and focussed throughout.

This laser-like focus is particularly vital when the album in question contains only four songs, the shortest of which scrapes in at just under seven minutes, with the longest an impressive thirteen minutes in length, as it would be far too easy to allow these extensive tracks to bloat and meander.

“Svanesang” is the name of the aforementioned thirteen-minute monolith, which also serves as the album’s opening track, as well as a profound statement of intent. Unleashing a torrential deluge of storming blast-beats and scathing tremolo work, topped off with the hair-raising banshee-howl of Levy Seynaeve, the band deliver all the savage aggression and electrifying energy you’d hope for, at times sounding as if their instruments have taken on a life of their own, writhing and twisting in their hands with almost reckless abandon.

By way of contrast, the chillingly effective mid-section of the track is a thing of sublime beauty, cutting the entire song down to its barest bones for a lengthy, evocative interlude of sparse, melancholy notes and vast, sombre minimalism, offering a welcome moment of calm before the song’s final, climactic convulsions.

In essence, “Svanesang” is a perfect microcosm of the album as a whole – though that doesn’t mean the following tracks are simply lesser derivatives.

Follow-up “Kwaad Bloed” is positively brimming with subtle melodic hooks which pierce through at key moments, the song barrelling along with an irrepressible sense of energy and vigour, propelled by the rapid-fire kit-work of drummer Wim Coppers, who manages to maintain a blazing pace whilst also showcasing some impressively clever and interesting rhythmic touches and hooks of his own. It’s the sort of performance that impresses immediately, but which further listens reveal to be even more interesting than you first thought.

The title-track, “De Doden Hebben Het Goed” has a slower, more solemn pace to it, dragging the listener on a painful march across fields of shattered glass and broken dreams, overlain with an ashen cloud of swirling, murky riffs and cold, hypnotic tremolo melodies.

The finale (and second longest track, clocking in at a hefty eleven-and-a-half minutes) is the morbidly majestic “Onder Gaan”. Bristling with barely-repressed rage it barrels ahead like a veritable bat out of hell, weaving together layers of dissonance and melody into one dense morass of metallic power, all building towards a thrilling, atmospheric finale.