The last time I covered Grift was more than two years ago, when I wrote (here) about their debut EP Fyra elegier. I was very excited to learn recently that this now-one-man Swedish band has recorded a full album named Syner that Nordvis plans to release on September 18. Yesterday, Nordvis debuted a video for one of the new songs, “Svältorna”, and it’s captivating in both sight and sound. 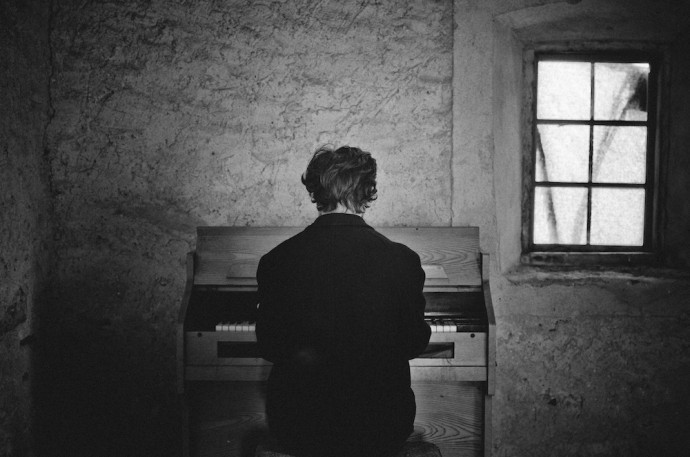 The beautiful film was made by Daniel Blomberg and Grift’s Erik Gärdefors near a small mountain named Kinnekulle in the southwestern Swedish province of Västergötland, and it features Gärdefors‘ father, whose face alone tells a thousand stories.

A union of the harsh and the mystical, the earth-bound and the ephemeral, “Svältorna” is a memorable song and a tantalizing teaser for this new album. I could watch this and listen to it all day. 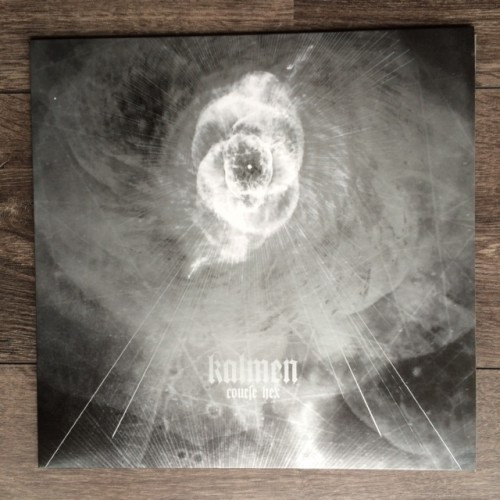 I follow Germany’s Ván Records on Facebook and happened to see a post on their wall a few days ago about a new song named “Sol Devina” by a German band named Kalmen who I hadn’t heard of before. The song comes from the band’s debut album Course Hex, which Ván has just released on vinyl and CD.

Our of sheer good fortune, “Sol Devina” makes a great companion to the first song in this post. It, too, is dramatic and transfixing. A combination of doom and black metal, it begins slowly, with heavy, oppressive chords and booming drumbeats, and then the dark energy within the music begins to intensify, with a discordant but gripping lead guitar melody and an impassioned vocal performance rising up above the grinding, battering, pulsating power in the low end of the song. And like the first track in this collection, “Sol Devina” proves to be memorable.

The song and links are below; I don’t know if there is a digital release planned for Course Hex. 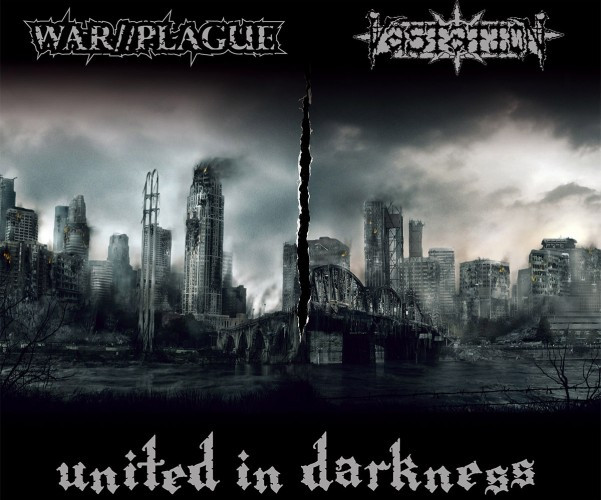 In June, Portland’s Vastation and War/Plague from Minneapolis put out a fantastic split release called United in Darkness. Both bands have put their tracks from the split on Bandcamp, and I caught up with all of them this morning.

Vastation’s two songs are “Shadowless Void” and “Born In Chains”, which play out like a single track on Bandcamp. Vastation introduce “Shadowless Void” with a gloomy but attention-grabbing lead guitar melody and then proceed to ratchet up the power with a skull-clobbering but highly infectious combination of meaty riffs, gut-punching rhythms, and howling vocal malignancy. “Born In Chains” kicks out the jams in a pummeling blast of death/crust that’s pure adrenaline surge. A killer one-two punch.

War/Plague also contributed two tracks to the split, an original song named “Centrifuge” and a cover of “Sin Egen Motståndare” by Totalitar. “Centrifuge” launches with an atmospheric instrumental segment that’s heavy as hell and oppressive, and then it explodes like a supercharged tank attack capable of flattening everything in its path. The combo of crushing violence and hooky-as-hell riffs make this song a standout.

I still haven’t heard the original version of the Totalitar song, but I sure as hell like what War/Plague do with it. It’s a crust war anthem that will kick you in the teeth, but you’ll be moving so hard to it that you’ll have to postpone finding your bloody choppers ’til after the song finishes.