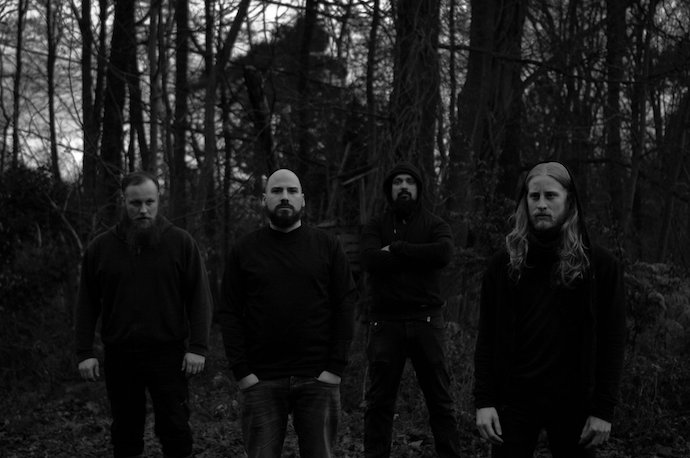 Last month we had the pleasure of premiering a full stream of This Fall Shall Cease, the debut full-length by the Belgian doom/sludge band Lethvm, in advance of its November 24 release by Deadlight Entertainment (and other labels). Today we have a reminder about the power of that album through our premiere of an official video for a track named “The Last Grave“.

The review that accompanied our premiere stream of the album included these words, relevant to the video you’re about to see and hear: END_OF_DOCUMENT_TOKEN_TO_BE_REPLACED 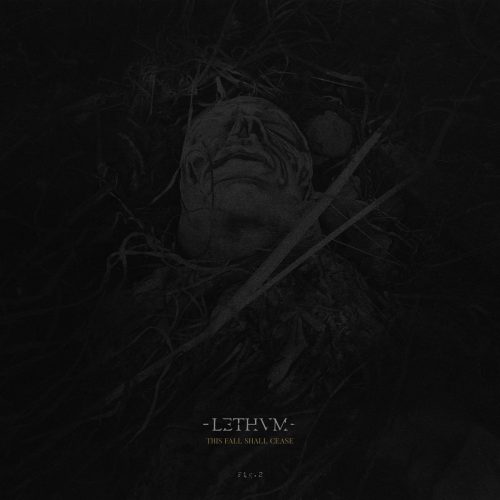 In late September I learned of the first advance track from the album we’re about to premiere from starkweather, and still smile over his description of the music, which jammed together three references in saying it has “the Cult of NeurIsis sound”, though with even more unhinged vocals. But the music isn’t the kind that makes one smile, no matter how much you respect the band’s relentless dedication to their vision and their powerful skill in making it such an apocalyptic reality.

The album is This Fall Shall Cease, and it’s the debut full-length by the Belgian doom/sludge band Lethvm. We’re presenting a full album stream in advance of its November 24 release by Deadlight and a consortium of other labels. END_OF_DOCUMENT_TOKEN_TO_BE_REPLACED 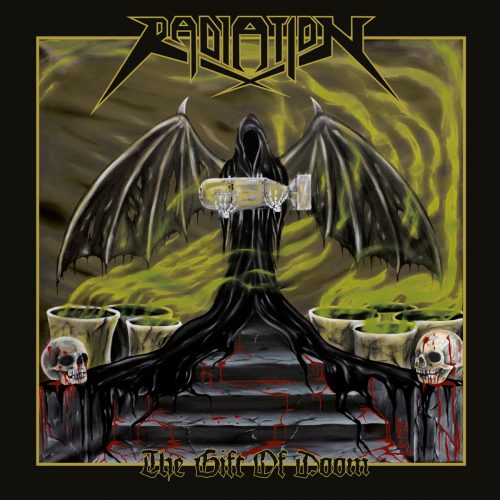 Bratislava, Slovakia, is home to the death/thrash band Radiation, whose debut album The Gift of Doom will be released by Witches Brew on October 17. I would like to draw your attention to a pair of songs from the album now streaming on Bandcamp, “Praise the God of Nuclear Fusion”, and the title track. END_OF_DOCUMENT_TOKEN_TO_BE_REPLACED