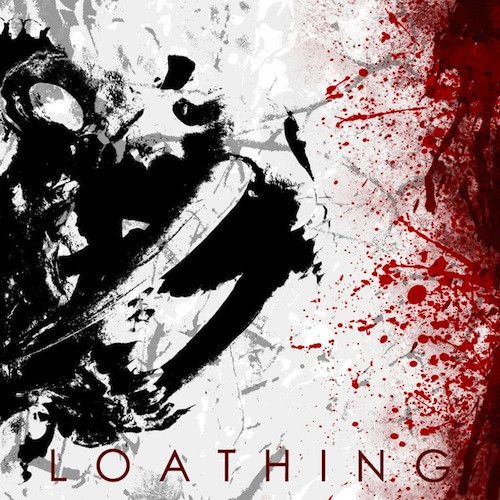 I suspect that many Polish death metal bands get tired of being compared to Behemoth or Hate, or maybe they’re flattered? I do mean to flatter Loathing with those references, although I don’t mean to suggest they sound exactly like either of those other magnificent bands. Their music does convey a similar kind of demonic majesty, the huge booming riffs and spine-shaking drum beats thundering with titanic might, the occult melodies writhing like freed serpents, the deep vocals roaring with malignant power (and howling with passion in the second song). END_OF_DOCUMENT_TOKEN_TO_BE_REPLACED