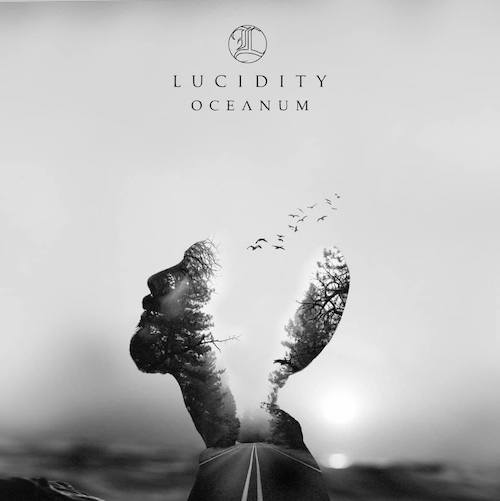 Lucidity have existed for quite a while now, though only recently appearing to have become a more album-oriented project. Prior to the release of their debut disc The Oblivion Circle in 2015, Lucidity had been putting out a steady stream of demos, totalling around five before the aforementioned debut. Nearly four years later — in the back part of February — the group released their sophomore album Oceanum. Clocking in at nearly fifty minutes across eight songs, Oceanum has some heft to it as it drapes itself in a veil of melancholy while conjuring familiar imagery of forests, lakes, and all things pensive. END_OF_DOCUMENT_TOKEN_TO_BE_REPLACED