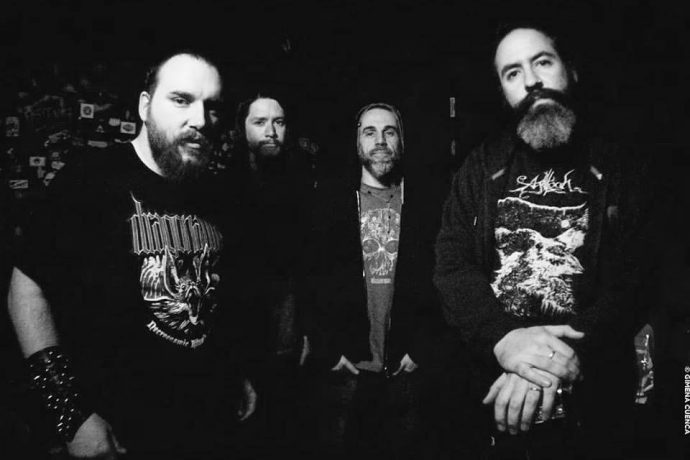 Three years have passed since Dragonauta released the Omega Pentagram album, a collection of savage and satanic stoner doom tracks. Today Daniel with renewed and a strengthened lineup continues to do his work finishing the fifth album, and Lucien Kurgan (vocals, bass) brings the news about it. He promises further mutations of Dragonauta’s sound, so let’s hear some details of it. END_OF_DOCUMENT_TOKEN_TO_BE_REPLACED