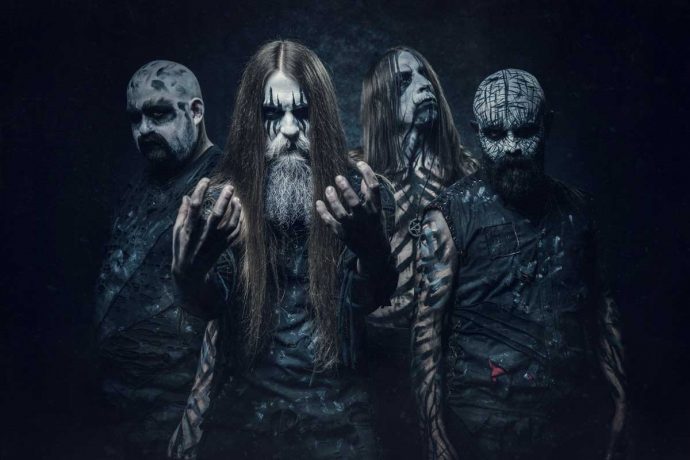 The song featured in the video, “Født Til Å Herske”, happens to be one of my favorites on Mork’s newest album, Katedralen, which is packed with strong songs. “Født Til Å Herske” includes a guest vocal appearance by Kampfar’s Dolk (who also appears in this video), and the additional tonal texture and feeling he adds to the song is one reason why it stands out to me. END_OF_DOCUMENT_TOKEN_TO_BE_REPLACED

Hooded Menace have a new album named The Tritonus Bell headed for release in August. Guitarist Lasse Pyykkö commented that the first advance track, “Blood Ornaments“, “comes with some of our most intriguing ingredients yet”. He continued: “There’s a contrast between death/doom misery and head-bangable heavy metal riffs like never heard before in Hooded Menace‘s music, making ‘Blood Ornaments‘ my favourite track from the album”. END_OF_DOCUMENT_TOKEN_TO_BE_REPLACED