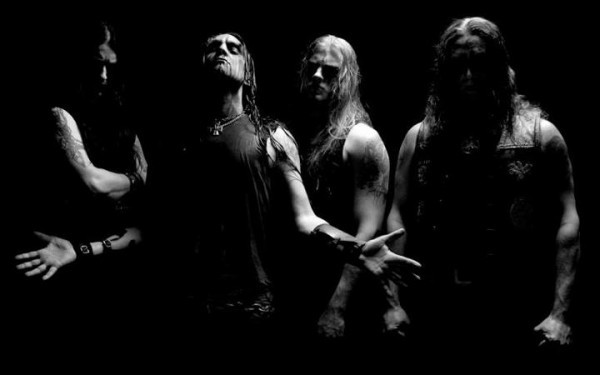 It’s not exactly what I was expecting from Marduk, which is not a bad thing at all. Yes, there are bile-vomiting vocals. Yes, there are weapon-like blast beats and double-bass. Yes, the guitars come in menacing waves. But there are changes of pace in which the guitars also ring out slow, chiming melodies while the bass audibly bounds along beneath them in a jazzy progression. Interesting. END_OF_DOCUMENT_TOKEN_TO_BE_REPLACED