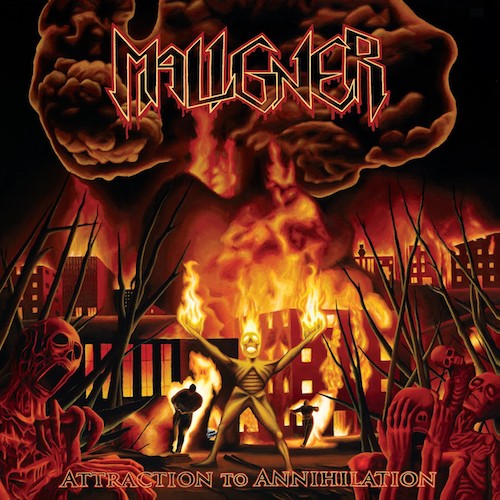 The Swedish death/thrashing power trio Maligner wear their late-’80s and early-’90s influences on their sleeves, blasting ahead in the footsteps of such bands as Sadus, Dark Angel, and perhaps most especially Human-era Death. But it’s one thing to draw influence from bands like those and it’s quite another to execute on a vision with the kind of supreme confidence and jaw-dropping skill displayed by Maligner on their debut album, Attraction To Annihilation.

They waste no time establishing their credentials, opening the album with a track (“Oath-bound”) that’s an explosive adrenaline-surge powered by lightning-fast fret-work and agile, rhythmically dynamic drumming with a propensity to turn on a dime. Serving up an array of blaring chords and frenzied riffs, this trio explode through the song in a way that’s surgically precise but capable of channeling bonfires of chaos. END_OF_DOCUMENT_TOKEN_TO_BE_REPLACED 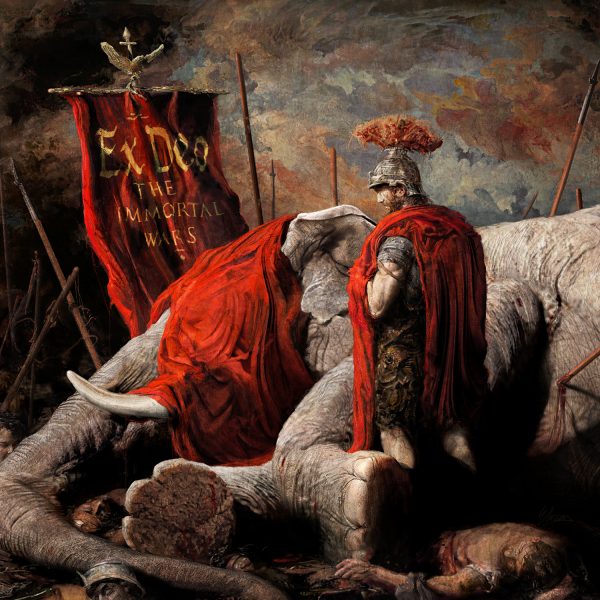 To begin this collection I don’t actually have a full song for you, but whenever the remarkable Eliran Kantor discloses a new album cover, that’s reason enough for me to give the album some space. The one you’re gazing at above is his painting for The Immortal Wars, which is the new album by Ex Deo. END_OF_DOCUMENT_TOKEN_TO_BE_REPLACED