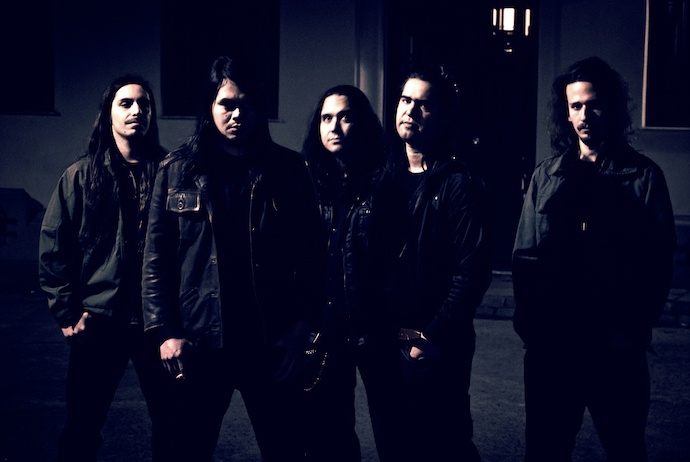 (Comrade Aleks brings us the following interview of Sergio Álvarez, guitarist for the sadly split-up Chilean band Mar de Grises, whose albums The Tatterdemalion Express and Draining The Waterheart have recently been released by the Spanish label The Vinyl Division on vinyl format with remastered audio.)

Mar de Grises was one of most promising doom-acts from Chile since the release of their debut The Tatterdemalion Express in 2004. They presented a melodic yet aggressive version of doom death, I would compare it with Daylight Dies and Katatonia of the Brave Murder Day period, with a proper amount of keyboards parts, but actually Mar de Grises never copied anyone and their influences are wider. Their style was always recognizable because of utter melodies, progressive dynamics, math-breaks and powerful extreme vocals.

The band split-up in 2013, and its members walked their own paths, but news of the vinyl reissue of their first two albums made me get in touch with Mar de Grises‘ ex-guitarist Sergio Álvarez and complete a short interview. END_OF_DOCUMENT_TOKEN_TO_BE_REPLACED 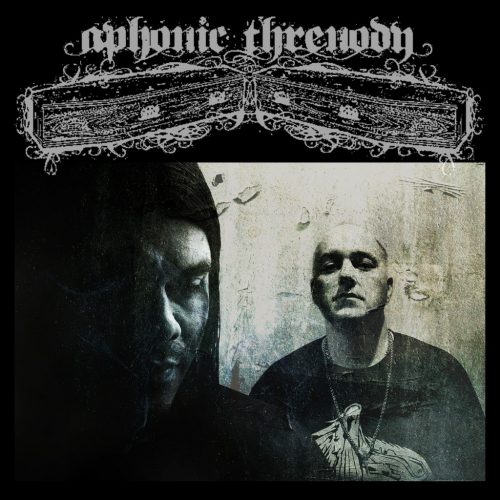 (Comrade Aleks brought us the following discussion that he had with two members of the multi-national funeral doom band Aphonic Threnody, whose latest album is out now on Transcending Obscurity Records.)

A bit of good deathly funeral doom won’t hurt anyone. International project Aphonic Threnody proves it with their third album The Great Hatred released by Transcending Obscurity Records just a few days ago.

Formed in 2012 by Riccardo V (guitars, bass) and Roberto M (vocals), who are also known with their doom death band Dea Marica (put on hold since 2013), Aphonic Threnody gained a fair reputation delivering their artistic and grim litanies at full capacity. The lineup changed from album to album and now the project consists of Riccardo V, Juan Escobar on keys, and Justin Buller on guitars. Juan joined Aphonic Threnody six years ago, and he took part in over a dozen different bands (you know for sure the Chilean melodic death doom band Mar de Grises, one of his most well-known outfits). Justin Buller has a shorter list of bands he was involved in, and funeral capella In Oblivion is one of them.

So… The Great Hatred is a killer title, something most of us know well nowadays. Let’s learn more about it with Riccardo and Juan. END_OF_DOCUMENT_TOKEN_TO_BE_REPLACED