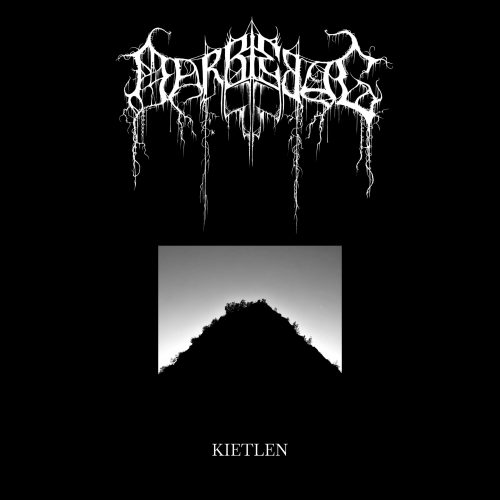 Marblebog was born as a solo project from the mind of Hungarian musician Gábor Varga in 1998. It began with a focus on black metal and ambient music composed under the inspirations of nature, and the results were three full-length albums and a significant number of splits leading up to 2010, when Marblebog was laid to rest. Ten years passed after the last Marblebog release, a recording of the band’s only live show, on June 5th 2009 at Matchitehew Assembly in Chicago, but now Varga has resurrected the project and created a new album named Kietlen.

This new album was first released by Dread Records on December 21, 2019, in a very limited run of cassette tapes, but on February 15th it will be given a more extensive release, on CD and digitally, by Cyclopean Eye Productions. Today we present the album’s fifth track, “The Obscured Mirror Of Infinity“. END_OF_DOCUMENT_TOKEN_TO_BE_REPLACED