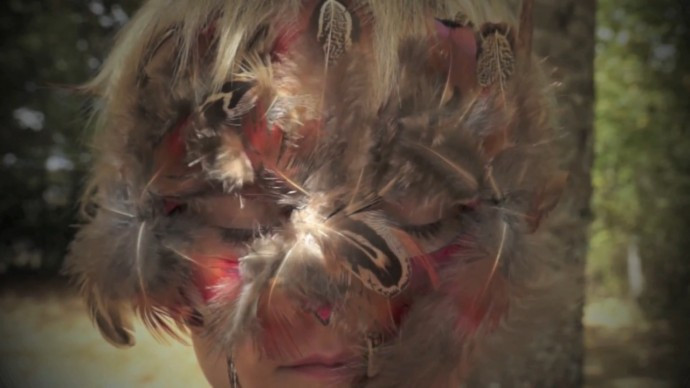 That post became a gathering point for a ton of comments, mostly from people who are not regular visitors to NCS, and it still gets a lot of traffic to this day. I’m not sure why — maybe because it was such an early review of Umskiptar. It also led Varg’s wife Marie Cachet (though I didn’t know she was his wife at that time) to ask that I remove the Varg photos that I had added to my article — which she had made — because I posted them without her permission. I then had a very polite e-mail exchange with her, and she graciously agreed to allow me to keep the photos with the post after adding proper credit, despite the fact that I was poking fun at them. END_OF_DOCUMENT_TOKEN_TO_BE_REPLACED