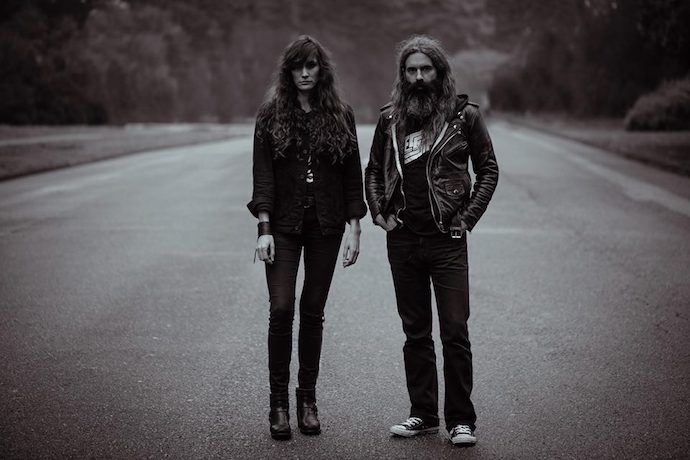 Their latest album Welcome to the Graveyard was released in July 2016 by Ván Records and since then Castle has played a damn lot of shows, so I wondered if they’ve had time to compose some new tunes. Are you wondering this too? Okay, then this interview with Mat will shed some light on the band’s past, present, and a bit of future. END_OF_DOCUMENT_TOKEN_TO_BE_REPLACED