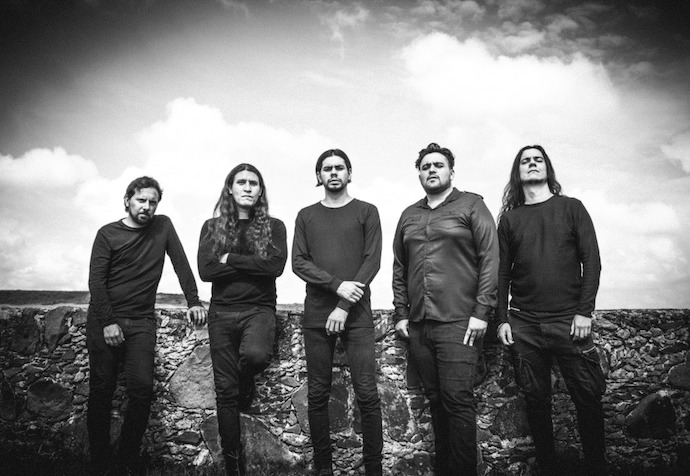 (In this new interview Comrade Aleks spoke with Clemente Escalona, drummer for the Méxican melancholic death metal band Matalobos, who have a new album coming out soon.)

We had a conversation with Matalobos about three years ago (published here). Back then these guys from Guanajuato had released the EP Until Time Has Lost All Meaning, which was the follow-up to their debut full-length Arte Macabro (2016). And though there weren’t changes in the lineup, Matalobos took their time and meditated over new melodic doom death tunes for some time. Now they’re ready to reveal the result of their work to listeners, and the release date of their new album The Grand Splendour of Death is set for December 4th.

We’ve discussed the new album with the band’s drummer Clemente Escalona alongside a few other topics. Covid-quarantine is at the first place, as always. END_OF_DOCUMENT_TOKEN_TO_BE_REPLACED 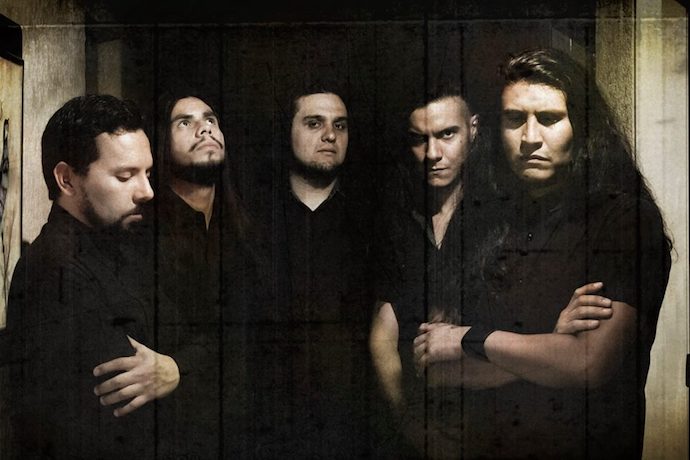 (Comrade Aleks brings us this interview of guitarist Eduardo Ramírez Santamaría of the the Mexican band Matalobos.)

Here comes Matalobos – the melodic death doom band from Mexico. If you have been missing the early days of Katatonia and patiently waiting for a new Daylight Dies since their last LP, A Frail Becoming, then Matalobos can provide you some dark depressive vibes in a picturesque and pretty heavy vein.

Their debut LP, Arte Macabro, saw the light of the day only one year ago, but the men have prepared some new material – three new tracks released under the title Until Time Has Lost All Meaning welcome you to the realm of death and gloom. The band’s guitarist Eduardo Ramírez Santamaría is our guide through the realms of Matalobos. END_OF_DOCUMENT_TOKEN_TO_BE_REPLACED