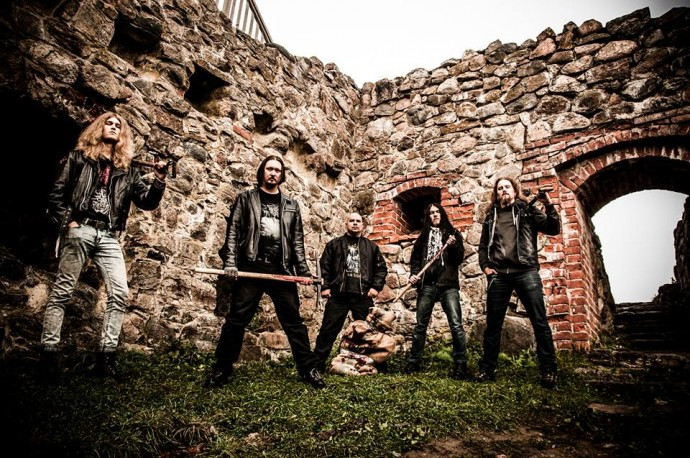 To promote the album they will begin the Born Beneath tour this December with two exclusive shows in the Baltics. After the release, the band will continue the tour in Finland and hopefully abroad as well! END_OF_DOCUMENT_TOKEN_TO_BE_REPLACED