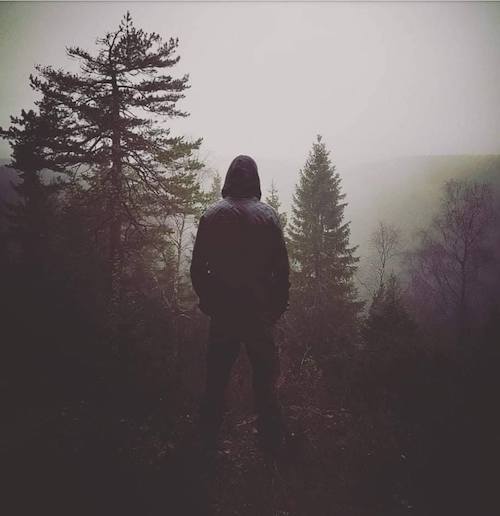 What follows is an introduction to both bands, an inquiry into particulars about composition and the thoughts behind Eldamar and Askheimr, and what we can expect in the future. END_OF_DOCUMENT_TOKEN_TO_BE_REPLACED