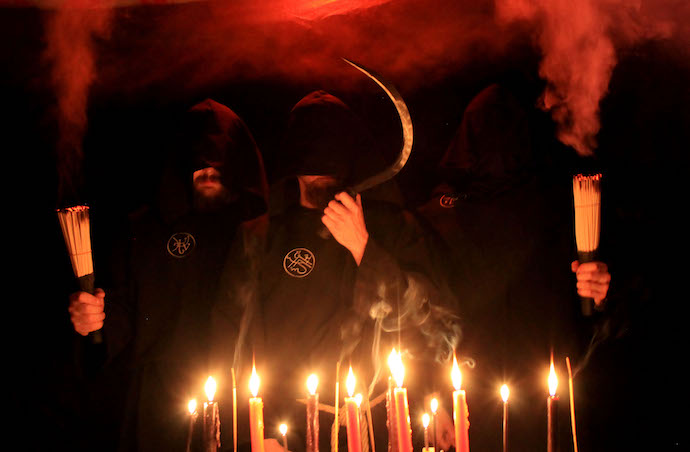 (In this engaging interview Comrade Aleks spoke with vocalist SAA from the Russian occult psychedelic doom band Megalith Levitation, whose newest album Void Psalms was released in the fall of this year by Aesthetic Death.)

If you remember our interview with Moscow-based coven IL and their heresyarch Vlad, I mentioned them as “one of three most solid and impressive Russian doom bands nowadays”. And as a second one, Dekonstrutor, don’t answer interviews (shame on you guys, shame on you Mitya!), then it’s much easier to get a response from Megalith Levitation.

This occult, psychedelic and ritualistic act grew on the poisonous soil of industry giant city Chelyabinsk, under its smoke-covered skies. This environment can break or inspire in some way, and Megalith Levitation took the best they could find there and effectively channeled it through their second album Void Psalms (Aesthetic Death, October 2021). Traditionally we get in touch with the band’s singing vocalist SAA. END_OF_DOCUMENT_TOKEN_TO_BE_REPLACED 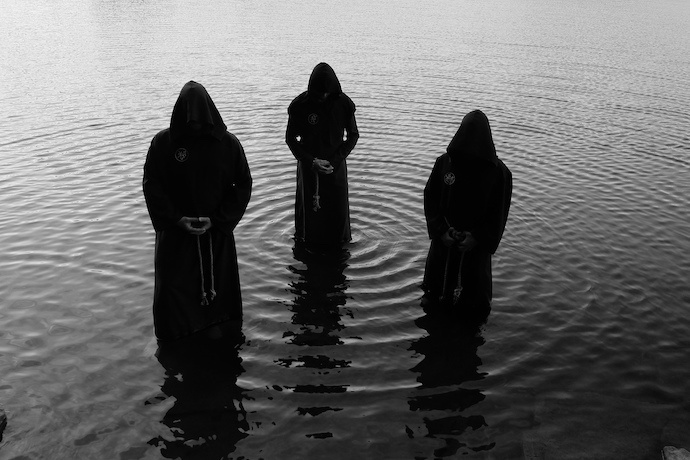 (In this new interview Comrade Aleks spoke with a member of the Russian acid doom band Megalith Levitation, who just released a split album with Dekonstruktor earlier this month through Aesthetic Death, and are now finishing their second album.)

Megalith Levitation from the heavy industrialized Russian city of Chelyabinsk didn’t waste their time during the Covid quarantine. They’re low and they’re acid, as their doom is hallucinogenic and hypnotizing. Almost accidentally the trio found themselves having enough material for an EP and an LP, and the decision was made to unite in unholy collaboration with their Moscow-based colleagues Dekonstruktor. And so two bands united to commit new acid doom rites and to make close to total entropy by eating the universe alive. No way back, fuck life, they go further.