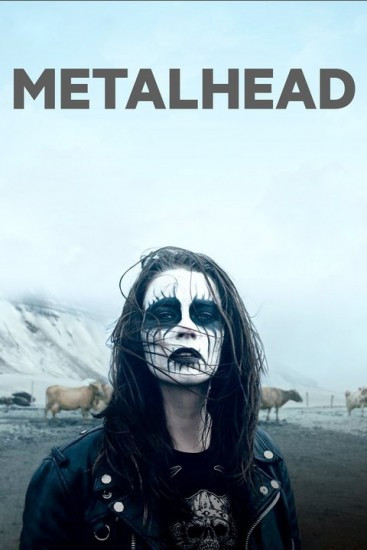 (This post is by Grant Skelton, and he will explain what it’s about.)

After several years, I’m finally back in school finishing out a Bachelor’s. This was an essay I wrote for a journalism class called “Mass Media & Cultures.” In a nutshell, the course covered communication of news messages between (or about) different cultures and how those messages are framed.

My assignment for this essay was to “select a commercial movie that deals with either a culture clash or attempts to depict another culture and discuss the effect this film and its message might have on an average adult viewer.”

I chose the 2013 Icelandic film Metalhead, directed by Ragnar Bragason. One of the class textbooks I refer to is Jaap van Ginnekin’s Understanding Global News: A Critical Introduction. I include these details just to provide some context for the assignment. I really enjoyed writing this paper, because metal culture is still largely misunderstood by the public at large. Most of that misunderstanding has been informed by media platforms that frame heavy metal culture as something that is an antagonistic, subversive art form that directly contributes to acts of violence. But that’s a topic for another day.

A fair warning, this essay does contain some spoilers about Metalhead. It isn’t my intention to ruin the film for anyone who hasn’t seen it, but the paper would have been impossible to write without revealing some of the elements of the film’s plot. You can rent “Metalhead” on Amazon  for $3.99. The DVD looks to be about $13. I haven’t seen it on Netflix or Hulu.

And now for the essay. END_OF_DOCUMENT_TOKEN_TO_BE_REPLACED