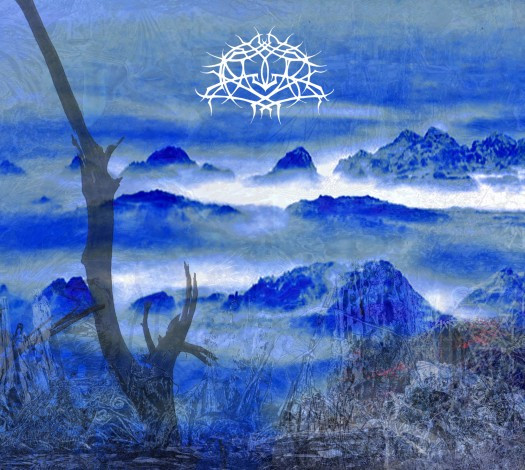 (Regular NCS contributor BadWolf continues to explore an alternative to traditional album reviews in this, his latest “critique”. The subject is the new offering from New York’s Krallice, scheduled for release by Profound Lore on April 26.)

Krallice’s Diotima record reminds me most of the scene in David Fincher’s Fight Club where the narrator and Tyler Durden are speeding in a car along a bridge and release the steering wheel. Speed increases, their trajectory veers, and tension increases because the logical conclusion is not foregone, but seems pretty inevitable. The anxiety, the dark sound in that scene comes from a desire to see the characters crash and by proxy for the audience to feel the impact of a death, or near-death, experience. Sartre was obsessed with looking off the edges of cliffs because he felt (and believed all people felt) a sublime desire to jump.

Krallice in 2011 feels like that razor’s edge between stillness and leaping when the band fires on all cylinders. There is a constant sense of swerving momentum which is in the most focus. The feeling is not unique to Krallice—Iron Maiden’s Aces High is about harnessing the freefall effect, and at their best Metallica and Gojira can evoke the same reaction. Diotima is the first record I’ve heard to emphasize it to this degree.  (more after the jump . . .) END_OF_DOCUMENT_TOKEN_TO_BE_REPLACED