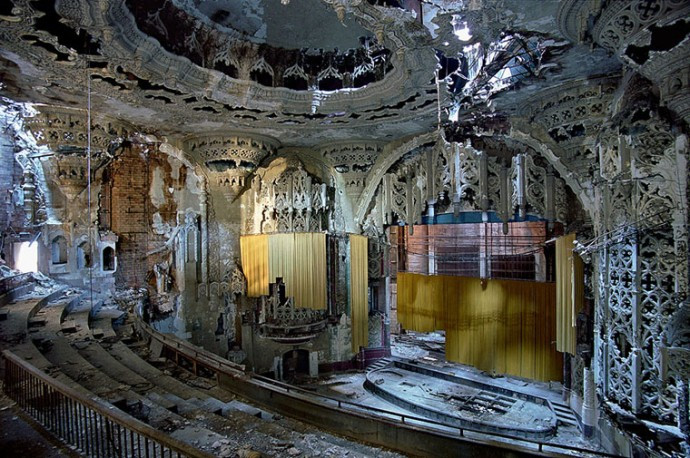 However, I must give credit where credit is due: The first edition of this series was inspired by New Zealand blogger Steff Metal — and the image at the top of this post from a series of photos of abandoned buildings in Detroit was lifted from her blog in that first edition. When I wrote it, I didn’t call it “No. 1”, because I had no plan to make it a continuing series. Steff, of course, is innocent of all crimes committed in the next 99 installments. I’ll also repeat the preamble I wrote for that first installment: END_OF_DOCUMENT_TOKEN_TO_BE_REPLACED