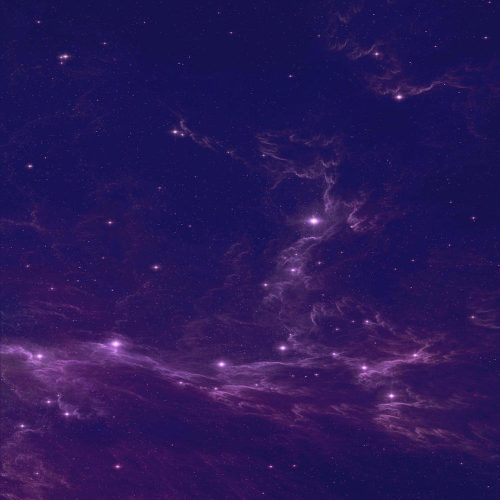 The album was first released independently on digital format in 2014, and two years after, it will finally see a physical release via the new Greek Arcane Angels label, firstly on tape as a taste of what’s to come, and then on both vinyl and CD editions. All physical releases will sport new cover art and band logo, created by Arcane Accidents, a sub-division of Arcane Angels, which will be responsible for the artwork of several other releases of the label as well. END_OF_DOCUMENT_TOKEN_TO_BE_REPLACED