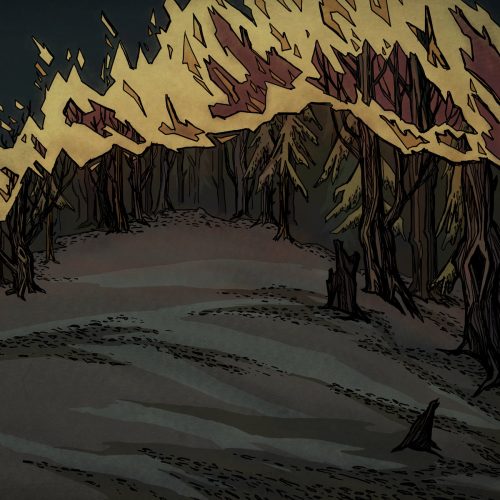 I should mention that most of the songs in this post are drawn from complete albums or EPs that have recently been released. I wish I had time to write about them more thoroughly, but I’m only going to comment about specific songs and let those guide your decisions about whether to explore the albums in greater depth. The first song comes from Firebird, the new album by the Ukrainian band Helengard, which was released on April 14th. END_OF_DOCUMENT_TOKEN_TO_BE_REPLACED 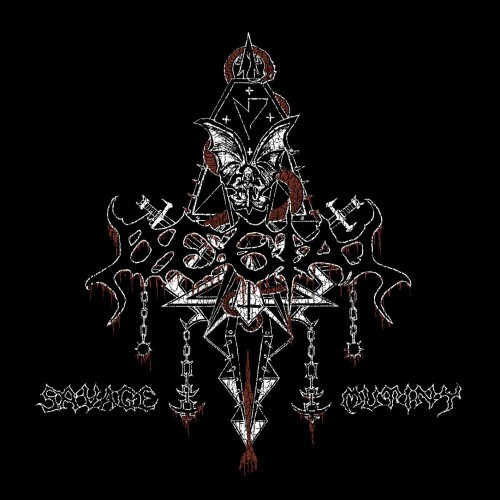 Okay, so Sweden’s Degial aren’t exactly a black metal band, but they’re necro to the core. The name of their new, second album is Savage Mutiny and it’s coming out via Sepulchral Voice Records on December 25 (in order to foul the holiday with their blasphemous stench, of course). The title track from the album was delivered unto our greedy ears yesterday, and you shall hear it next. END_OF_DOCUMENT_TOKEN_TO_BE_REPLACED