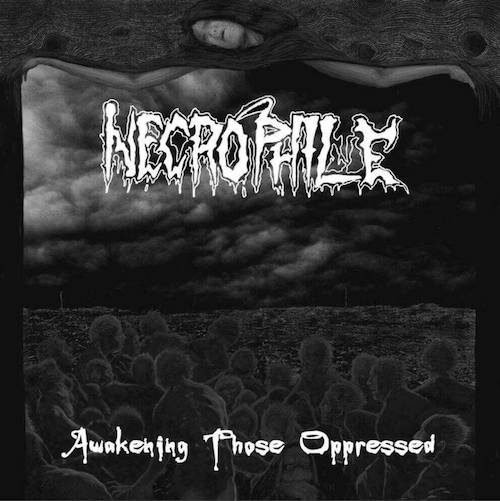 Death is deathless, in Japan as in most places. I’m referring to death metal in particular, and even more particularly to the Japanese death metal band Necrophile, whose music we’re premiering today.

The band’s origin story takes us back to 1987, which certainly qualifies them as one of the first Japanese death metal bands. They recorded two demo tapes in 1988 and 1989 ( The Terminal Derangement and Beyond the Truth) and then produced two further releases in 1991, the Dissociated Modernity and a split LP with Singapore’s Abhorer. And then, as happened to so many extreme metal bands from those formative years, they drifted away — but not forever. END_OF_DOCUMENT_TOKEN_TO_BE_REPLACED