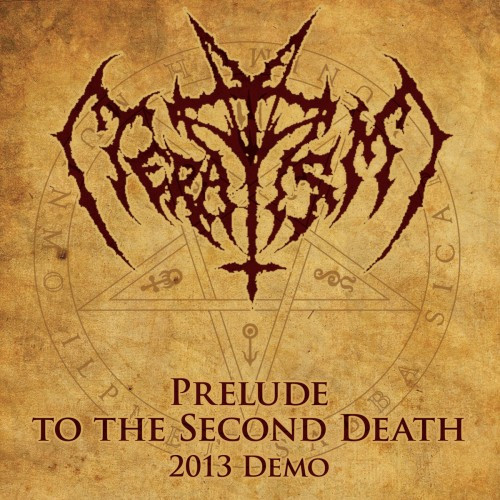 “Four Waters” is draped in sheets of radioactive guitar noise and harrowing feedback, which are pulled back in the song’s mid-section to reveal guitar notes that peal like funeral bells, the steady pulse of a bass, and the muffled thump of the drums. “Micturation Into the Tributary of Death” works with a similar funereal atmosphere, lacing it with eerie harmonic arpeggios that transform the music into a slow waltz of death. Both songs are deeply unsettling, and yet they are both almost beautiful in their utter bleakness. END_OF_DOCUMENT_TOKEN_TO_BE_REPLACED