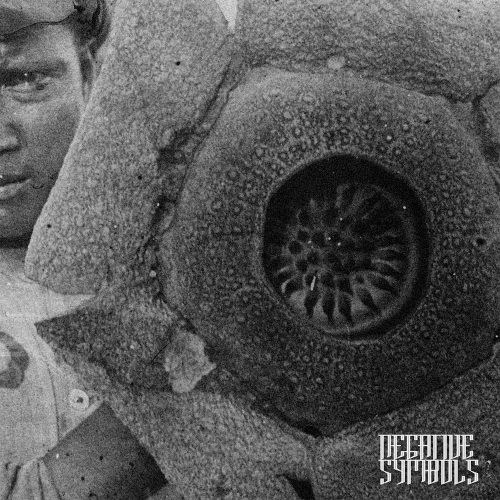 Berlin-based Benedikt Willnecker has performed on stage as the bassist for Der Weg einer Freiheit and was also bassist and songwriter for Ära Krâ, both of them bands we’ve praised repeatedly at our site, but he has now struck out on his own with a solo instrumental project called Negative Symbols. On November 30, Negative Symbols will release its debut album Without Voices, and we have a full stream of this riveting new release for you today.

The album is a substantial 47 minutes in length, but it’s so engrossing that the pace of time seems to change as you listen, passing in a flash or perhaps even standing still. Stripped of vocals and lyrics, it evokes direct emotional responses in an interplay between the changing moods of the music and the experiences that have shaped where you live in your own head. END_OF_DOCUMENT_TOKEN_TO_BE_REPLACED

Haeresis is the name of the new album by one of our site’s favorite bands, the Iberian horde known as Noctem. They’ve been dribbling out tracks from the album since August, with “Through the Black Temples of Disaster” and “The Submission Discipline” having been previously released, and yesterday I discovered a third single, “Pactum With The Indomitable Darkness“. END_OF_DOCUMENT_TOKEN_TO_BE_REPLACED