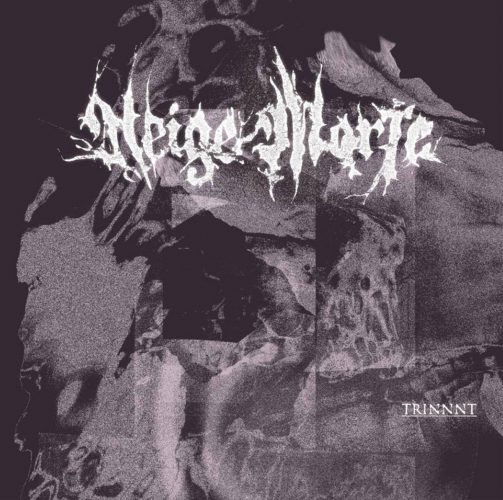 Seventeen months ago, when DECIBEL premiered a full stream of the latest record by Neige Morte, they wrote that the band “play black metal, but they do it with death metal sensibilities, hammering the listener with a torrent of noisy, cacophonous riffs and blast beats, almost painful in its intensity at times on their new album, TRINNT…. [I]t seems that over the course of three records, they’ve turned dense, punishing black metal into an art form they’ve mastered”.

As a reminder of the truth of those words, today we’re premiering a video of these part-French, part-Swedish nihilists performing a track from TRINNT, the name of which is “Niquez Bien Tous Vos Mères”, filmed by Sergey Ulyanov at the band’s release show in Lausanne a bit more than one year ago. END_OF_DOCUMENT_TOKEN_TO_BE_REPLACED