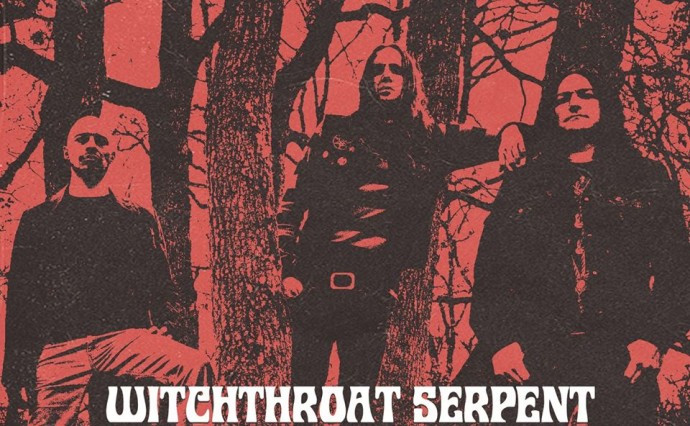 We had a nice conversation with Niko — informative, productive and honest. END_OF_DOCUMENT_TOKEN_TO_BE_REPLACED