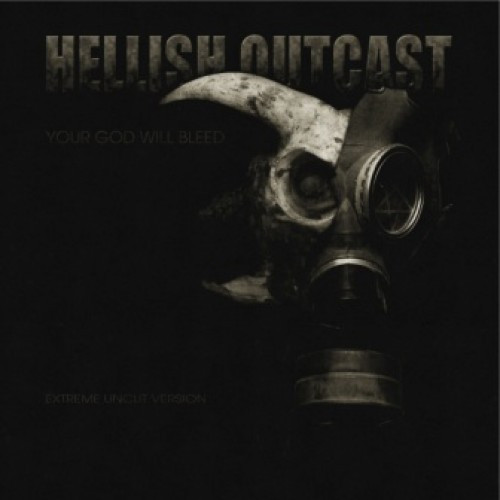 Sunday’s usually aren’t big days for news about the release of new metal. But this morning brought my bleary eyes a few revelations (and no, I haven’t foreseen Armageddon). One discovery concerns a Norwegian band called Hellish Outcast who we’ve featured here before. The other came via an e-mail recommendation from ElvisShotJFK – a reader who’s been with us since early days at NCS. It’s a slice of instrumental metal from a German band called Nimbatus, whose entire discography happens to be available at no charge.

This music is all really good, despite being on nearly opposite poles of the metal sphere. So, I thought I’d throw this post together on the spur of the minute. For those of you who couldn’t be bothered to wade through that book-length post we put up a bit earlier today, all you’ve got to do with this one is just close your eyes and listen.

The last time we checked in with this band (about a month ago), they’d just released an official music video for a song called “Face Forced Down”, which appears on their debut album, Your God Will Bleed. (Go here to check out that video.) We thought that song was a crushing aural onslaught by some dudes who know what the fuck they’re doing: Thebon (Keep of Kalessin‘s vocalist), Mads Lillevedt (a/k/a Alkolust, the drummer for Byfrost), bassist Max Morbid (BREED), and guitarist Martin Legreid (66Crusher). As of this morning, we’ve got two more new songs from the album to set our heads on fire. (more after the jump . . .) END_OF_DOCUMENT_TOKEN_TO_BE_REPLACED