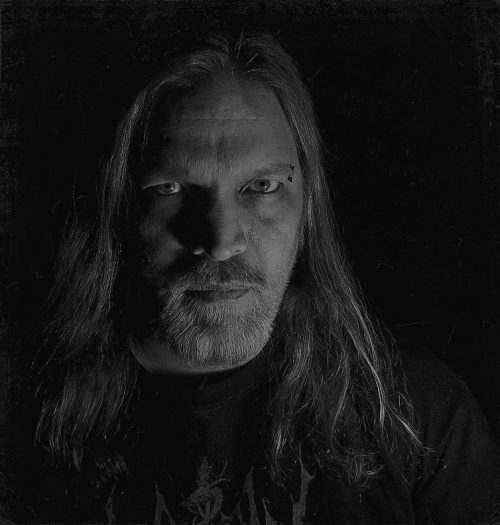 The winter is almost done, so let’s keep it here a bit longer with some Canadian black metal. END_OF_DOCUMENT_TOKEN_TO_BE_REPLACED 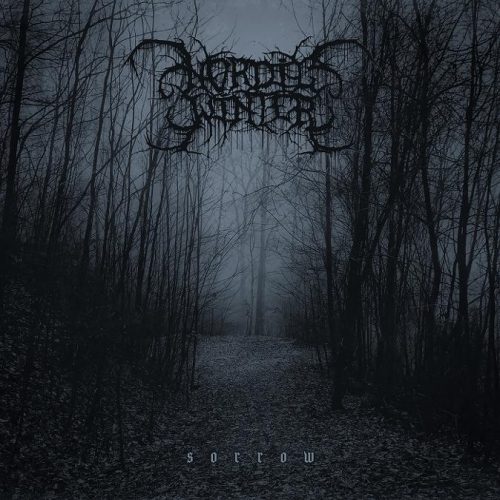 That next release is a new Nordicwinter album entitled Sorrow. As Hypnotic Dirge faithfully explains: “Laden with haunting melodies and cryptic vocals, Nordicwinter creates music that is crafted to obliterate all remnants of light and hope leaving only despair and death”. As a sign of how true those words are, we are today premiering a lyric video for the record’s opening track, “Somber Winds of Despair (Part I)“, in advance of its March 26 release. END_OF_DOCUMENT_TOKEN_TO_BE_REPLACED