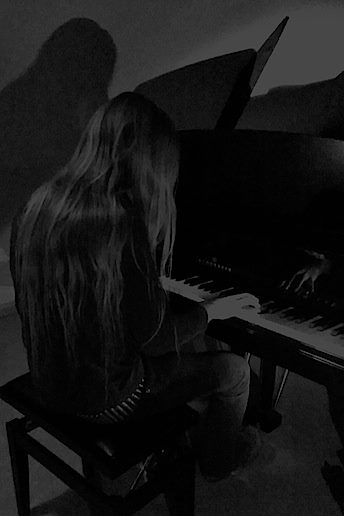 (Comrade Aleks secured the opportunity to interview Nortt, the influential Danish black/funeral-doom band, whose new album was released near the last day of 2017 after a 10-year absence.)

Nortt is a semi-legendary project that first appeared in the European underground about 22 years ago. Tagged as “pure depressive black funeral doom metal”, this one-man band held its position as the genre’s pioneer ’til 2007. Nortt’s cold and nihilistic sound inspired his followers, and after a collection of well-received records (including three full-length albums) the project simply disappeared.

The news of Nortt’s fourth coming on December 29, 2017 become a kind of event for those who remember the dark and ominous records Gudsforladt, Ligfaerd, and Galdenfrist. So now, as the new full-length Endeligt (and the first one in ten years) is appearing on the famous Italian label Avantgarde Music, it’s a damn right time to ask some questions to Nortt himself! END_OF_DOCUMENT_TOKEN_TO_BE_REPLACED