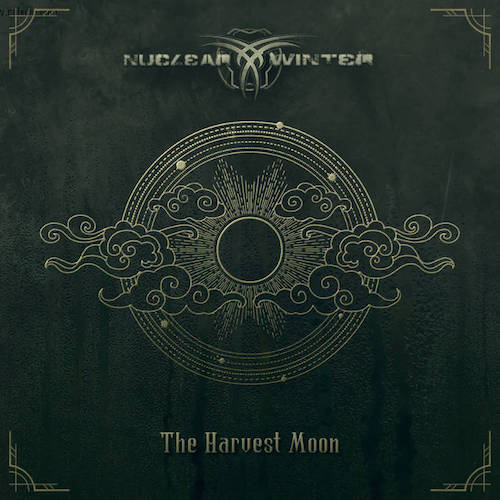 The Zimbabwean metal band Nuclear Winter (the solo work of Gary Stautmeister) is following up its last release, the 2020 EP Stormscapes, with a second full-length named Greystone. It’s projected for release via the South African label MMD Records on May 21 of this year. In the lead-up to the album release Nuclear Winter has begun releasing stand-alone singles from the record. The first of those was “Corridor of Shells“, and today we present a second one, “The Harvest Moon“.

Nuclear Winter‘s music has evolved, and as Stautmeister has commented, this new release is “more electronic” than the previous EP and displays improved production values, but still employs an amalgam of industrial and melodic death metal. END_OF_DOCUMENT_TOKEN_TO_BE_REPLACED