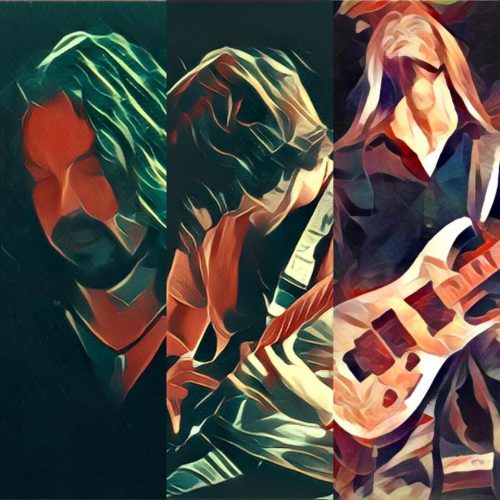 (TheMadIsraeli brings us this premiere of a song from the new album by NYN.)

In the interest of full disclosure, the man behind the NYN project (Noyan) is both a fellow blogger (he’s a heavy hitter over at Heavy Blog Is Heavy) and a very good friend — but he’s also an insanely talented death metal maestro. Under the NYN alias he’s put out two albums so far. I keep meaning to write a feature on him and maybe I will sometime soon, but today I’m bringing you a song titled “Embrace Entropy” from NYN’s next album. The album itself is called Entropy: Of Chaos and Salt.

Both the song and the new album feature two notable collaborators, one being lead guitarist Tom “Fountainhead” Geldschläger, who was also a lead guitarist on Obscura’s latest album Akróasis, as well as the man behind Fountainhead, and Jimmy Pitts of Eternity’s End and Pitts Minnemann Project on keyboards. END_OF_DOCUMENT_TOKEN_TO_BE_REPLACED