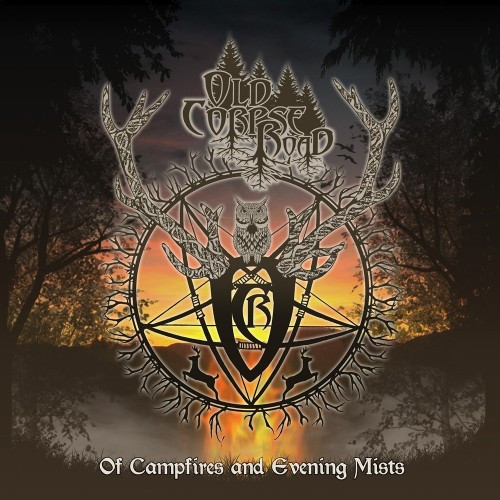 I suppose one of the reasons I’m so… selective (some might say “picky”, some might say “elitist”, some might say “hey you, just get on with it!”) when it comes to what bands from the UK I choose to write about is my distaste for the unfortunate sycophancy and self-regard which infests much of our home-grown Metal media.

After all, we’re a small nation, with a disproportionately large influence (particularly historically) on the Metal world, which inevitably breeds a certain parochialism and provincialism. Everyone has to be nice to everyone else, whether they truly mean it or not, because no-one wants to end up ostracised or shut out of the various clans and cliques, or construed as a traitor to the cause of “True British Heavy Metal” and its blinkered sense of national pride.

Indeed, sometimes it seems almost like a point of honour to show that we can produce just as many generic Machine Head/Pantera clones as our American cousins, or keep pace with our European brethren in the race to release as many half-baked Melodeath or interchangeable Black Metal albums as possible each year.

That’s why I’m always happy to throw my weight behind any band who demonstrates that extra flash of intelligence, intensity, or integrity I’m looking for. Bands like Wode, King Goat, and The King Is Blind (to name but a few)… bands like Rannoch, The Infernal Sea… and Old Corpse Road. END_OF_DOCUMENT_TOKEN_TO_BE_REPLACED

Due to some issues getting my new laptop (it’s lovely and shiny and I’m writing this column on it right now), I ended up running a little late that morning and so, after picking up my two companions, got to the festival site a little later than planned. As a result I missed out on both The King Is Blind and Shining (Nor), but was there in time to see Old Corpse Road bring their eloquent mix of dark folklore and blackened intensity to the Sophie Stage. END_OF_DOCUMENT_TOKEN_TO_BE_REPLACED 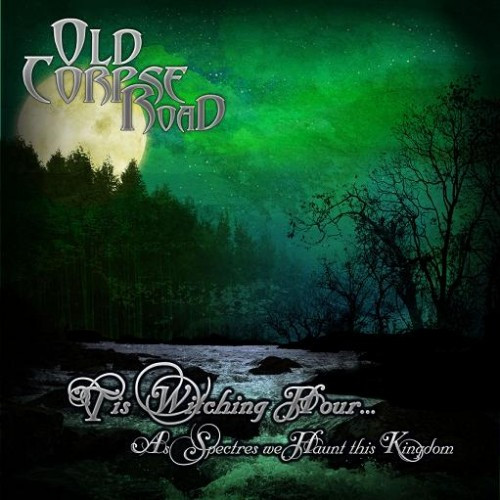 (In this post, Andy Synn reviews the debut album by Old Corpse Road.)

We’ve only mentioned Old Corpse Road in passing before at NCS, but (for various reasons) never got round to giving them their due. I’m hoping to rectify that though, because ’Tis Witching Hour… is a prime example of the lavish creativity and complexity one can find amidst the swirling murk of the UK black metal scene.

Released at the tail-end of last year, the band’s first full-length release is a bombastic, unapologetic display of gothic grandiosity, folk-ish eccentricity, and black metal ferocity.

Instrumentally, every song is performed impeccably, with a life and vitality that’s a far cry from the sterile and over-processed performances that clutter the metal mainstream. Unsurprisingly, the guitars play a central role, transmuting from scalding tremolo runs into shape-shifting, visceral riffage or lachrymose acoustic lamentation. The drums blast and shatter with necromantic vigour, yet are equally capable of restraining themselves when the song calls for it, shadowy rhythms prowling with a predatory patience. All of this is shrouded in a layer of brooding, gothic drama by the ever-present, ostentatious keys, which provide each track with an air of dark, ominous theatricality. END_OF_DOCUMENT_TOKEN_TO_BE_REPLACED