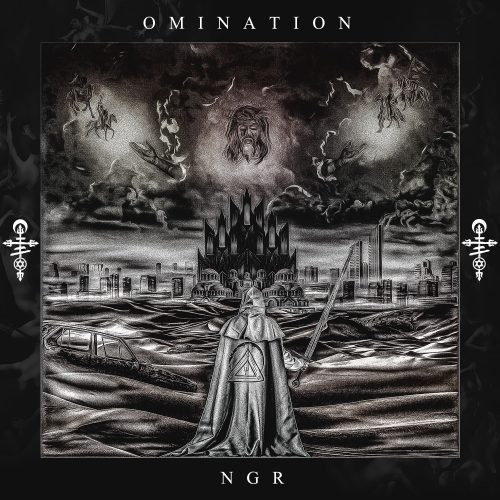 (Here is Andy Synn‘s review of the new album by the Tunisian band Omination, which was recently released by Hypnotic Dirge Records.)

Like many of you (including, I would imagine, at least some who discovered the band through our site) I was first introduced to the work of Fedor Kovalevsky via 2019’s astoundingly ambitious Prog-Death opus Back to the Black Marsh, the second album from his semi-solo-project Vielikan.

Having instantly fallen head over heels for that release (which was, and remains, one of my favourite albums of that year) it wasn’t long before I decided to delve further/deeper into his previous work, which quickly led me to his other primary project, the “Post-Apocalyptic” Doom Metal of Omination, whose full-length debut, 2018’s Followers of the Apocalypse is well worth checking out if you’re after a truly gargantuan dose of gloomy grimness.

So, without further ado, allow me to welcome you, my friends, to the New Golgotha Repvbliq. I hope you packed a change of clothes, because we’re going to be here for a while… END_OF_DOCUMENT_TOKEN_TO_BE_REPLACED 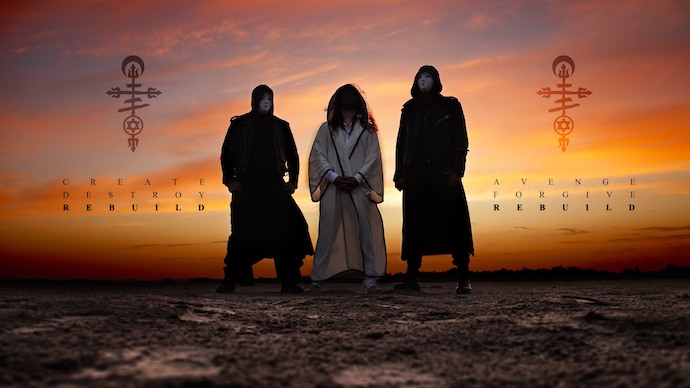 The last times are upon us! So be forewarned! And don’t forget to take a listen to NGR. END_OF_DOCUMENT_TOKEN_TO_BE_REPLACED

Suffering for iron-poor blood? Ass dragging like there’s a load of bricks in your stained shorts? Sinking like a stone beneath an endless ocean of listlessness? The first song in this playlist furnishes the remedy for all that, at least for six minutes. END_OF_DOCUMENT_TOKEN_TO_BE_REPLACED 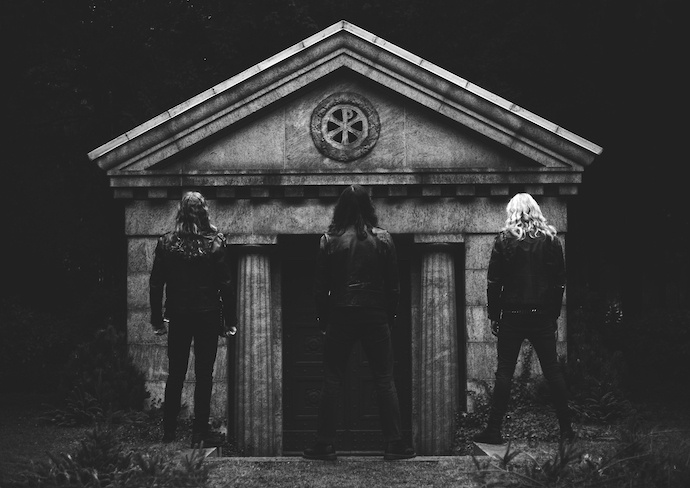 Meanwhile I’ll try to suppress my own depression and anxiety over the prospect of another month within these walls, and continue to sift through the great mass of new metal in an effort to make my life, and perhaps yours, a little more harrowing and wretched. To that end, below you will find six individual tracks and one album to stream. I also have a collection of other complete releases I would like to recommend. Maybe tomorrow…. END_OF_DOCUMENT_TOKEN_TO_BE_REPLACED 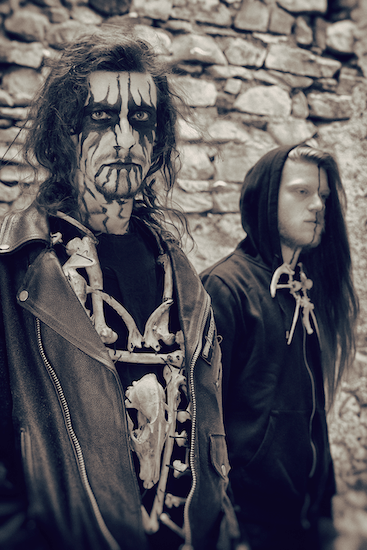 I discovered this Austrian atmospheric/post-black metal band through a 2016 video of the title track from their 2014 EP, Weltennacht. I couldn’t get the song out of my head, and the video was hard to forget, too, since it included film of the 1987 public suicide of a Pennsylvania politician (Budd Dwyer) at a press conference he conducted the day before he was to be sentenced to prison following a conviction for bribery. END_OF_DOCUMENT_TOKEN_TO_BE_REPLACED