It’s a short, but ultimately revealing, interview, where you really get a feel for the drive and personality of the members behind the music, and of the difficulties inherent in pulling together a band made up of such busy musicians, as well as the growing theatricality of the band’s stage show! END_OF_DOCUMENT_TOKEN_TO_BE_REPLACED 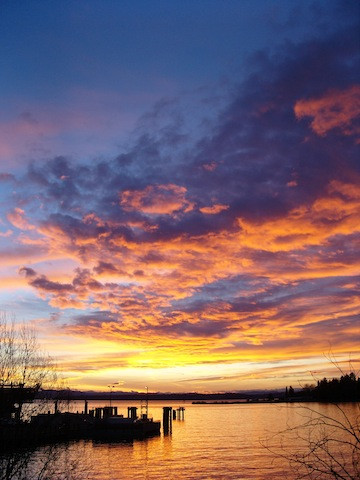 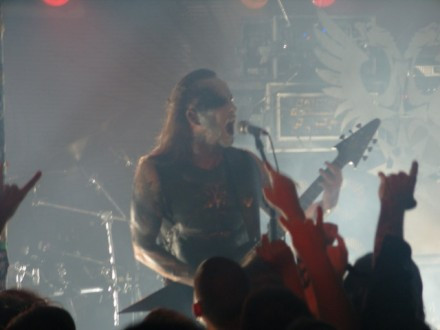 After starting off the New Year of live music last week with an ass-kicking show by DevilDriver, Suffocation, Goatwhore, and Thy Will Be Done (see our review here), your three NCS Authors took in the Evangelia Amerika tour two nights ago in Seattle — and the ass-kicking continued as Behemoth, Septicflesh, Lightning Swords of Death, and Those Who Lie Beneath took the stage at El Corazon.  For our report, and a lot more of our amateurish concert photos like the one above, continue reading after the jump. END_OF_DOCUMENT_TOKEN_TO_BE_REPLACED