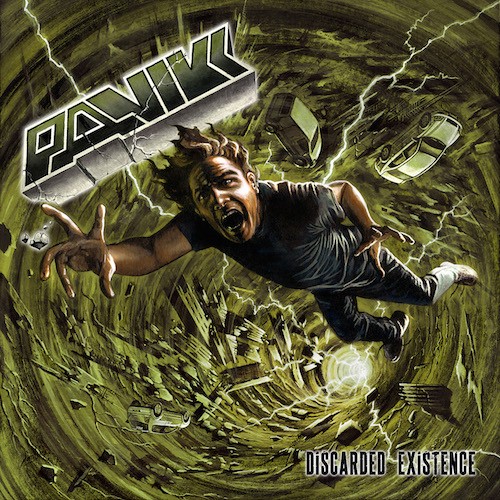 Discarded Existence is the second album by the Slovenian thrash demons in Panikk. It will be released on the Ides of March (the 15th) by Spain’s Xtreem Music, and we’ve got a full stream of the album for you today.

With influences drawn from such Bay Area bands as Vio-lence, Forbidden, Forced Entry, and Exodus, Panikk unabashedly embrace an old school ethic, and a well-honed style that nonetheless sounds damned good in their capable hands. END_OF_DOCUMENT_TOKEN_TO_BE_REPLACED