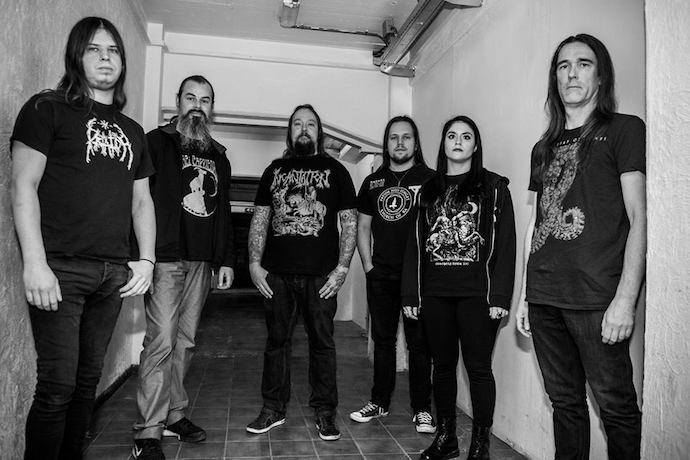 With the third full-length record, Desolate Grief (Ván Records, February 2018) it seems that Pascal Vervest remains the only original member of Faal. How did he manage to keep the band in the same vein? I’m going to sort it out. END_OF_DOCUMENT_TOKEN_TO_BE_REPLACED