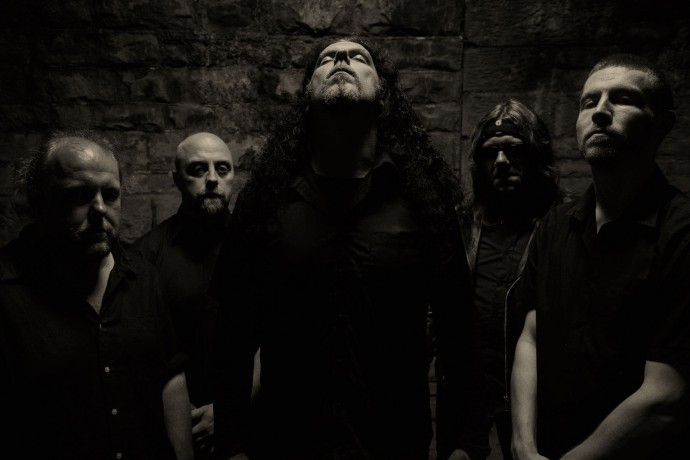 (Our Russian interviewing fiend Comrade Aleks is back, this time presenting a conversation with Paul Kearns, vocalist of the British band Solstice.)

Solstice is a kind of unique phenomenon of the British doom scene. Being raised in 1990, the band built their reputation with two excellent professional albums, Lamentations (1994) and New Dark Ages (1998), and also with the extreme slowness with which Solstice write new songs. You’ll easily understand the situation if you remember that the band’s only original member today is the guitarist Richard M. Walker, who’s an incorrigible perfectionist. However, since 1998 the band have released a pair of splits and a bunch of compilations, though there were also demos and one EP recorded in 2013 (Death’s Crown Is Victory) with Paul Kearns on vocals.

As the band slowly strides toward their next full-length album, or maybe just to their next song, we got in contact with Paul and had a pretty cool and informative conversation, though it took some time, as does everything connected with Solstice. END_OF_DOCUMENT_TOKEN_TO_BE_REPLACED