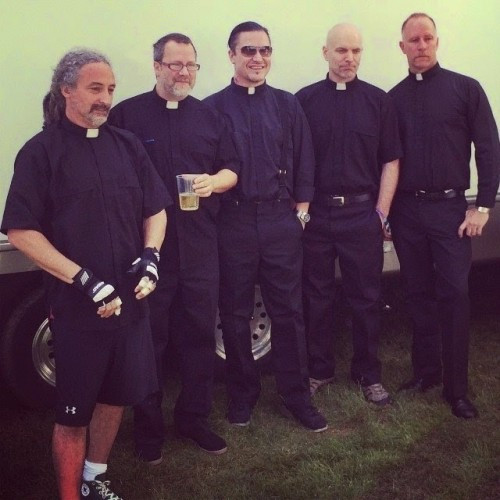 More details can be found here and here. END_OF_DOCUMENT_TOKEN_TO_BE_REPLACED