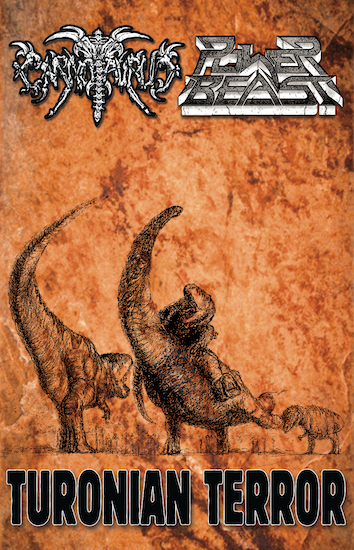 Carnotaurus, self-identified as a Mesozoic Death Metal band, has already premiered one of its own tracks from the split, and today we premiere one by Power Beast. Its name is “Among the Carcasses“. END_OF_DOCUMENT_TOKEN_TO_BE_REPLACED