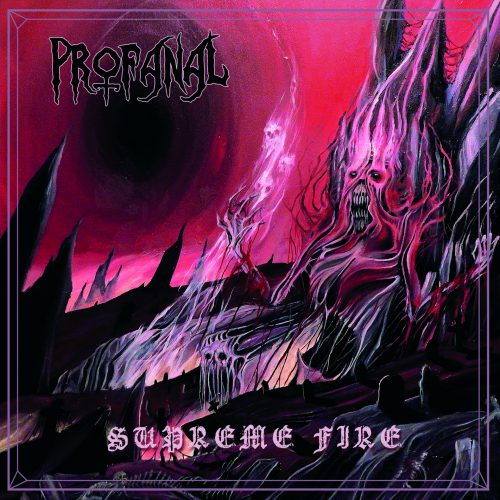 Profanal come our way from Italy with their second album, Supreme Fire. It will be released by Iron Tyrant Records on October 31. As you can see, it includes colorful, abominable cover art — which is what first induced me to explore the music. Having done that, I am enthusiastically bringing you a track from the new album named “Eternal Curse of Blood“.

Profanal have a thirst for Swedish death metal… but if you’re expecting a simple re-tread of that classic sound, think again. END_OF_DOCUMENT_TOKEN_TO_BE_REPLACED 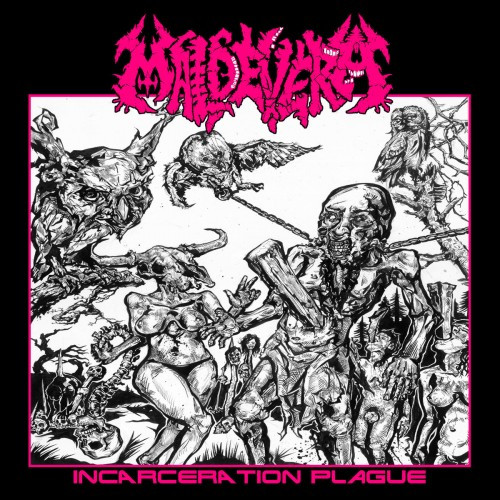 In the middle of November a Dallas band named Maldevera released a new three-song EP entitled Incarceration Plague via Bandcamp. According to Metal-Archives, this is the fourth demo they’ve released since 2012 — and this one is awesome. END_OF_DOCUMENT_TOKEN_TO_BE_REPLACED 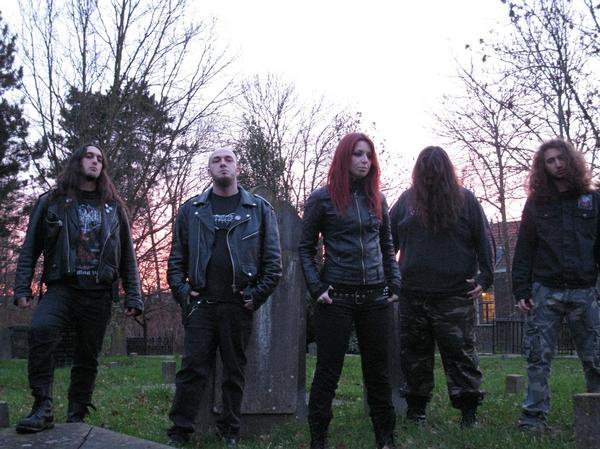 Yes, I’ve heard music like this many times before — the music of Nihilist, Entombed, Dismember, Grave, Asphyx, Autopsy, and, well, you get the idea. But when it’s done well, that music never gets old for me — and Profanal do it really fuckin’ well. END_OF_DOCUMENT_TOKEN_TO_BE_REPLACED