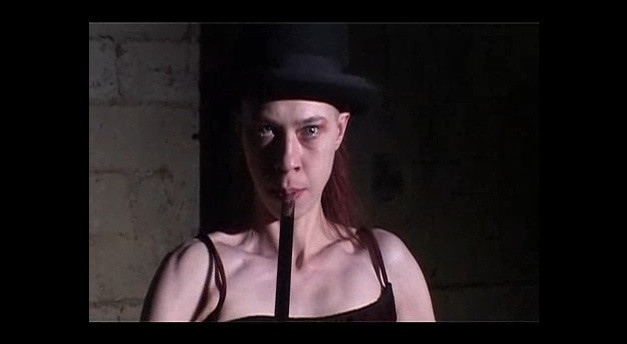 We don’t surf the internet much. It’s not like we’re morally opposed to the practice. Just not enough fucking time. About the only time we do it is when we go on the hunt for news items for THAT’S METAL!, and even then we usually stick to news sites. But for today’s post we made an exception, and did some actual web-surfing.

It was a reminder of how much shit there is out there, and the cosmically wide variety of weird interests people have. (And no, extreme metal is not a weird interest. It’s good, wholesome fun.) You should see some of the whacked-out, asylum-quality crap we skipped over in looking for THAT’s METAL! material. Actually, you shouldn’t, at least not on our time.

So, here we go. Three items that made us say “That’s Metal!”, even though it wasn’t music. 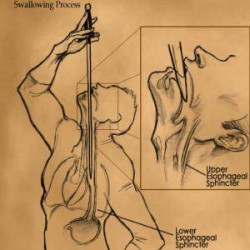 Our first item is a video involving a little minx called Baroness Mischa. It’s possible that Baroness Mischa isn’t really a baroness. But she can swallow three-foot long swords. She also contributes percussion and vocals, under the name “Hemlock Hex”, for an Australian “mechano-erotic” industrial band called Psych Carni. She swallows swords for them, too.

She’s also a contortionist. Who contorts herself while swallowing swords. Yes, we do believe this is fucking metal.  (more after the jump . . .) END_OF_DOCUMENT_TOKEN_TO_BE_REPLACED