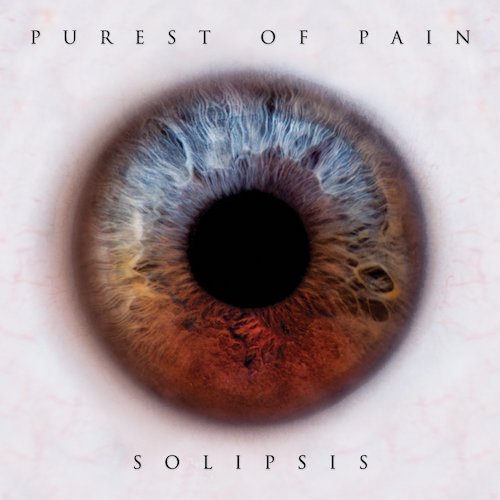 Purest of Pain’s debut album, Solipsis, will be released on March 1st, building on the band’s 2013 single, “Momentum”, and their 2011 EP, Revelations In Obscurity. Today we present a lyric video for a song from the album called “The Solipsist“. END_OF_DOCUMENT_TOKEN_TO_BE_REPLACED