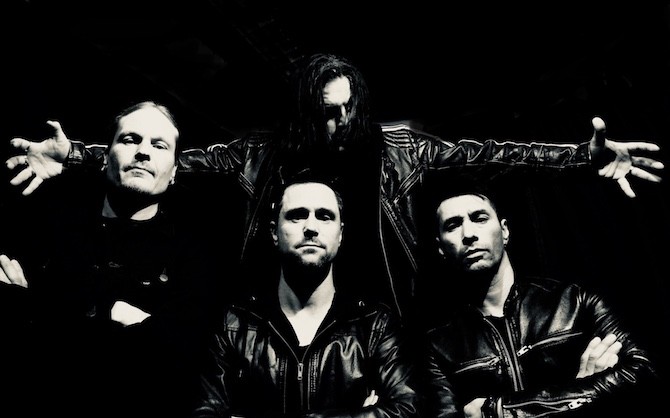 I’m in between things at the moment. Got home later than usual last night, lungs choked and eyes watering from the thick smoke shrouding the Puget Sound region all day yesterday, and the forests here aren’t even the ones burning, though they seem to be the only ones in the West that aren’t on fire (yet). I slugged a few fingers of Scotch and hit the rack without dinner, and without getting anything ready to go for NCS today.

My brother Mr. Synn tells me he’ll be sending in a Mantar review at some point this morning, TheMadIsraeli has given me a review as well that I need to get ready to go, and I have a premiere slated for later today but haven’t written it yet. I’m feeling antsy about the page just sitting here with nothing new at a time when we normally have something new, so here’s this thing for you.

As I listen to new music I make lists of things I think might go well together. Sometimes I get around to pulling them together in a round-up; more often I don’t. What you’ll find here is one such list I made a couple of weeks ago. You’ll figure out why I thought these four songs would go well together. Actually, you’ll have to figure out everything about them for yourself, because in order to get this posted before more of the morning disappears, I’m dispensing with my usual commentary. Hope you enjoy. END_OF_DOCUMENT_TOKEN_TO_BE_REPLACED